Dave shared a snippet from a new song to the delight of his fans, who are eagerly awaiting new music following his 2021 sophomore album.

Dave continues his success as a standout player in the U.K rap scene. He had an explosive start to the year, setting the BRIT Awards alight with an epic performance and winning the title of “Best Hip-Hop, Rap, Grime Act” on the night.

His sophomore album, “We’re All Alone in This Together,” debuted at No. 1 in the U.K charts to widespread critical acclaim. The project, released in July 2001, sold 74,000 album-equivalent units the first week and proved a successful follow-up to his debut album, “Psychodrama” in 2019. However, fans are hungry for more music from Dave, and it looks as though he has some on the way.

Dave teased his fans with a snippet of an unreleased song during a recent Instagram Live session. The South London hitmaker rapped about feeling “like Meek on a private jet,” as he talked about his life as a respected rapper. He shared some insight about the sort of women he needs in his life– obsessed and clingy – apparently!

Dave On His “Historic Moment” At The BRIT Awards

Earlier this week, Dave expressed his pride at the “historic moment” he shared with some of his peers at the BRITs. His performance of “In The Fire” with fellow U.K rappers Fredo, Ghetts, Meekz, and Giggs was one of the highlights of the evening. The group rapped along to the accompaniment of a gospel choir, and Dave finished the set with a flaming guitar solo – a skill the talented musician only acquired recently!

“Brits 2022 winner,” Dave wrote in a celebratory post on Instagram. “Historic moment with the bro’s performing in the fire. Proud of the guys. Everyone on that stage legendary in my eyes. Started learning guitar 4 months ago, me and my teacher going at it everyday and we ain’t got any plans of stopping. Can’t cut corners. Proud of myself. First time playing to a crowd and it’s in the O2 arena. Started in November, went for it in February. I think I might actually be insane. Who knows… Let’s see what happens. The sky is the limit now.”

Watch the full performance below.

10 Home remedies for a UTI 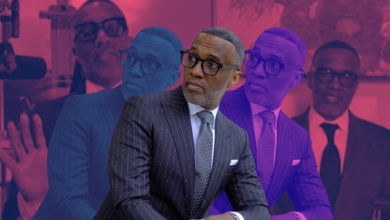 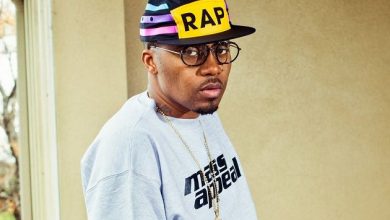 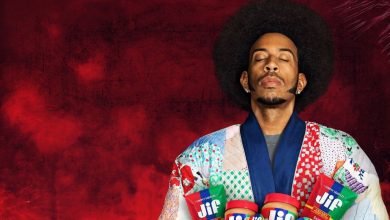