Michael Saylor, a billionaire tech executive who has amassed the largest Bitcoin stash owned by a public company, is being sued by the attorney general of Washington, D.C. over alleged tax fraud.

D.C. Attorney General Karl Racine announced in a tweet on Wednesday, Aug. 31 that his office is suing Saylor and his company, MicroStrategy, “for conspiring to help him evade taxes he legally owes on hundreds of millions of dollars he’s earned while living in DC.”

MicroStrategy develops software that tracks and analyzes data to make business decisions and develop mobile apps, however, in recent years, as Saylor increasingly evangelized Bitcoin, the company has become better known as a Bitcoin accumulating operation.

In a press release, Racine’s office alleges that Saylor illegally avoided more than $25 million in D.C. taxes by pretending to live in Florida, which has no personal income taxes. It also alleges that MicroStrategy had detailed information confirming that Saylor was in fact a D.C. resident, but filed false W-2 statements with his Florida residence listed, collaborating with Saylor to evade taxes.

A recently updated law enables the District to hold tax evaders accountable and allow whistleblowers who report tax fraud to collect up to 30 percent of the funds collected by the District.

Whistleblowers filed a lawsuit against Saylor in April 2021, accusing him of devising an “elaborate scheme” to create the illusion that he lived in Florida. He allegedly avoided paying income taxes in D.C. between 2014 and 2020 despite being in D.C. most of the year, and openly bragged about it, the AG’s office said. The suit included detailed flight logs from MicroStrategy’s corporate jet and location-tagged social media posts.

“With this lawsuit, we’re putting residents and employers on notice that if you enjoy all the benefits of living in our great city while refusing to pay your fair share in taxes, we will hold you accountable,” Racine tweeted.

With taxes and penalties, Racine estimates that Saylor and MicroStrategy could owe more than $100 million.

Saylor responded to the lawsuit in a statement to Decrypt, saying, “A decade ago, I bought an historic house in Miami Beach and moved my home there from Virginia. Although MicroStrategy is based in Virginia, Florida is where I live, vote, and have reported for jury duty, and it is at the center of my personal and family life.”

“I respectfully disagree with the position of the District of Columbia, and look forward to a fair resolution in the courts,” Saylor added.

Microstrategy also disputed being included in the attorney general’s lawsuit.

Saylor recently stepped down as CEO of the company he co-founded in 1989 to take on a new role of executive chairman so he could focus more on Bitcoin after the company reported a $1 billion+ loss related to the falling price of the No. 1 crypto in the second quarter.

“I will remain an executive officer of the company and chairman of the Board of Directors, as well as assuming the chair of investments committee and leading our Bitcoin acquisition strategy,” Saylor said on the company’s 2022 Q2 earnings call in early August. “My focus is Bitcoin advocacy and education … and being spokesperson and envoy to global bitcoin community.”

Saylor stepped up a Bitcoin-buying spree in the summer of 2020 as a hedge against inflation, he said. The company’s shares increased by more than 170 percent as the price of Bitcoin rose. Saylor spoke publicly of his commitment to buy more Bitcoin and he urged audience members to do the same.

He borrowed billions of dollars to buy Bitcoin and leveraged with debt and a $1 billion stock offering.

Twitter users were quick to resurrect Saylor’s famous explanation of the “boating accident” trope, in which he explained what to do if someone tries to tax your Bitcoin. 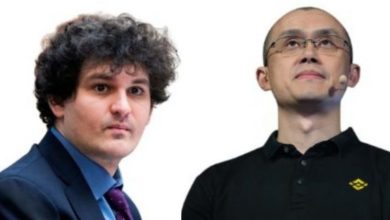 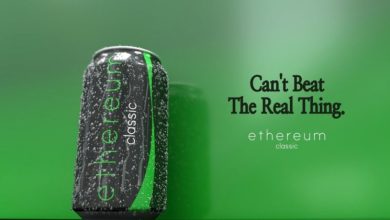 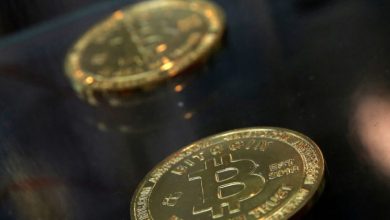 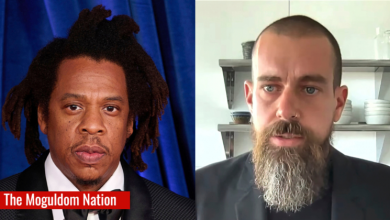