Pilar Sanders is the first wife of football Hall of Famer Deion Sanders, who just became the head coach at the University of Colorado Boulder. Pilar and Deion were married from 1999 to 2013. They have three kids together: Shelomi Sanders, Shedeur Sanders, Shilo Sanders. But what most don’t know about the 48-year-old Pilar is that at one point, she was a follower of Noble Drew Ali And the Moors.

1. Noble Drew Ali and the Moors

Noble Drew Ali founded the Moorish Science Temple of America in 1913, based at his Canaanite Temple in Newark, New Jersey. Ali later relocated to Chicago. He had a following of thousands of converts.

Ali is the religious leader responsible for bringing Islam, nationality, and birthrights to North America. Having lived between 1886 and 1929, Ali was the founder and prophet of the Moorish Science Temple of America. This was the first mass religious community in the history of American Islam and the Black nationalist model for the Nation of Islam. In 1927, Ali wrote the “Holy Koran of the Moorish Science Temple,” also called the “Circle Seven Koran,” to instruct his followers on pre-slavery religion, nationality, and genealogy.

Pilar Sanders is an actress and a popular social media personality. She is also a fitness trainer and producer. The former model was once represented by Ford Models, according to Players Bio.

As an actress, she has appeared on “The Mod Squad,” “Streets of Blood,” and “Percentage.”

3. Pilar and The Moors

In September 2014, she made an appearance at a Moorish Science Temple of America event held in Toronto, Canada. Under the name Pilar Love El Dey, she spoke with Canaanland Moors as part of her lecture series “Ignorance of the Law is no excuse,” according to the Moorish Oakland Star blog. The topic covered her contentious divorce from Deion and Moorish law.

4. Pilar declares herself a Moor

In December 2014, Pilar was sentenced to seven days in jail after a contempt of court incident during a hearing in which she was defending herself. Deion had charged that she defamed him on social media.

Pilar, reported The Dallas Morning News, had questioned the court’s authority over her, because she is “not a part of the United States corporation.”

Deion’s lawsuit against Pilar charged that she accused him of multiple crimes he did not commit — including child abuse, spousal abuse and attempted murder — on Twitter and TV, The Dallas Observer reported.

When the court asked Pilar for her name, she said she did not have one.

“I am Pilar Sanders Love El Dey Allodial Moorish American,” she responded, according to The Dallas Morning News.

The contempt charge was from her refusal to return her kids to Deion after her visitation, as ordered in the couples’ divorce.

5. Pilar and her introduction to the Moors

She discussed her messy divorce on Cozmo El’s YouTube channel in 2015 in an episode entitled “Moorish Social News: Interview with Pilar Love El.” She also talked about her connection to the Moors.

“I was not that briefed on the Moorish Divine and national movement until well into my divorce proceedings,” she said. “I began looking for my family, you know.”

She said she wanted to understand her heritage because of the harshness of her divorce and the spiritual hit she took because of it. She wanted to explore if “demonic forces” were at work.

“So looking at my family I traced my family…they were indeed Moors on both sides of my family.” She said he began to realize that she “had grown up with all of the morals and values that” were aligned with the Moors.

Pilar Sanders attends a special screening of ‘The Social Network’ hosted by The Cinema Society on Sept. 29, 2010 in New York. (AP Photo/Evan Agostini)

Winter Holidays Are High Time for Heart Attacks: 5 Tips for Protecting Yourself 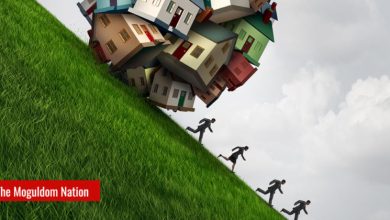 Profits Dry Up At Fastest Pace In Decade+ 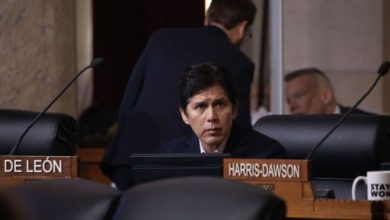 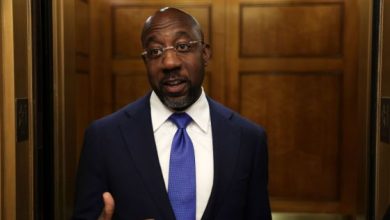 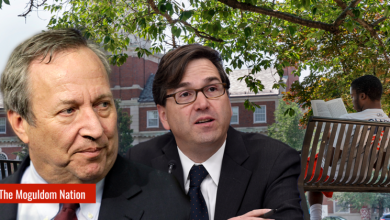