Since his arrival in Jackson, MS, to coach the Jackson State University (JSU) Tiger football team, Deion Sanders has been making headlines regarding his coaching style, outspoken personality, and team success. From increasing funding around the sport’s program to recruiting five-star athletes, Sanders has more than shaken things up in the Mississippi Delta.

Current students, alums, and football fans alike had high expectations and were fueled with excitement, knowing a living legend was taking on the reigns as the coach of Mississippi’s largest HBCU. The anticipation was fair, considering the wealth of athletic knowledge and influence Sanders would bring to the football program.

Entering the NFL from Florida State University in 1989, Sanders played 14 seasons across five teams. As a cornerback, Sanders racked up 270 solo tackles, 53 interceptions, and 94 passes defended. He would go on to win two Super Bowl championships and be inducted into the 2011 Pro Football Hall of Fame class.

With such a resume, onlookers knew things were about to be up and stuck for JSU. While things went up since the arrival of Coach Prime, things were not stuck for as long as fans had hoped. Recently, Deion Sanders announced that after just three seasons at JSU, he would leave the HBCU program to accept the head coaching position at the University of Colorado.

His new Colorado role will more than quadruple his most recent salary at JSU, totaling $29.5 million over five years before bonuses and incentives.

To put this into perspective, as the head coach of JSU, Deion Sanders earned $300,000 per year.

The announcement sparked a significant debate across social media regarding Sanders’ commitment to JSU and the calling from God he claimed he adhered to when taking the job. And while many fall on varying sides of the fence concerning his decision to take his “calling” somewhere else, what can’t be denied is the financial incentive he will receive in his new head coaching position.

According to The Denver Post, Sanders’ new salary breaks down accordingly:

Although the numbers are lucrative, Colorado University’s athletic director Rick George admitted that they have not yet secured the funds to fulfill Sanders’ proposed contract.

“We don’t have the money yet, but I know we’ll have it. So, I’m not worried about that piece,” George explained when asked about Sander’s contract.

George didn’t disclose how they will pay Sanders, but based on the statement made to the press, it appears the funds will be secured sooner than later.

In other news regarding the matter, Deion Sanders met with his past and future teams to discuss the changes and the impact of his transition. 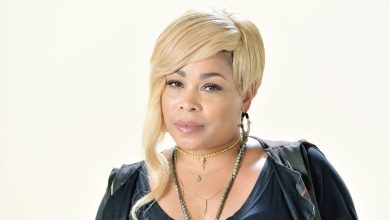 After CBD Helped Her Pain From Sickle Cell Anemia, T-Boz Launched Her Own Line To Support Others 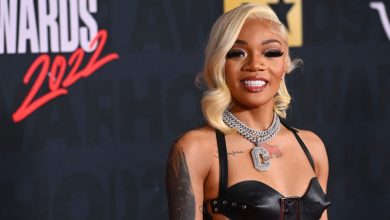 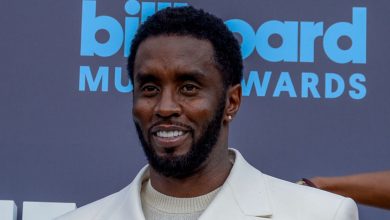