Jurors in October 2021 found that Tesla had subjected Black elevator operator Owen Diaz to a hostile environment at Tesla’s factory in Fremont, California, by allowing and failing to stop the racism he faced. Billionaire Elon Musk leads Tesla.

Diaz, who worked at the Tesla plant for nine months in 2015 and 2016, said other workers used racist slurs when speaking to him and wrote swastikas and slurs including the “N-word” on bathroom walls, among other incidents.

The jury awarded more to Diaz than attorneys had asked for, including $130 million in punitive damages and $6.9 million for emotional distress, CNBC reported.

Orrick, however, slashed Diaz’s compensatory damages to $1.5 million from what he described as the “excessive” $6.9 million. The judge dropped punitive damages from the “unconstitutionally large” $130 million jury award to $13.5 million.

Orrick is a judge for the U.S. District Court for the Northern District of California. He joined the court in 2013 after being nominated by President Barack Obama on June 12, 2012. At the time of his nomination, he was the deputy assistant attorney general in the U.S. Department of Justice, Civil Division, according to Ballotpedia.

Ballotpedia does not list Judge Orrick’s political affiliation but he was confirmed on May 15, 2013, by a 56-41 vote, mostly along party lines, with all Democrats and three Republican Senators (Jeff Flake, Susan Collins, and Lisa Murkowski) voting to confirm him. All other Republicans voted against confirmation.

“We’re pleased that the court upheld the jury’s finding that Tesla’s conduct was absolutely reprehensible,” Bernard Alexander, a lawyer for Diaz, said.

“The award of $15 million is substantial but does not come close to reflecting the harm caused to Mr. Diaz or the reprehensibility of Tesla’s conduct,” he added. 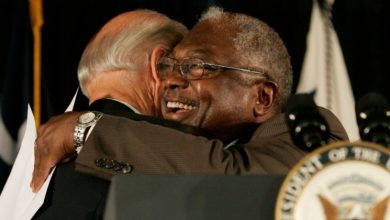 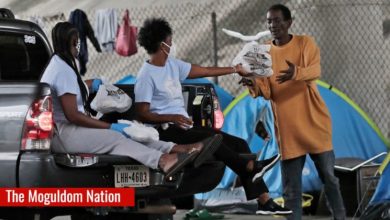 As More Big Money Moves To Miami, Homeless To Be Sent To ‘Camp’ 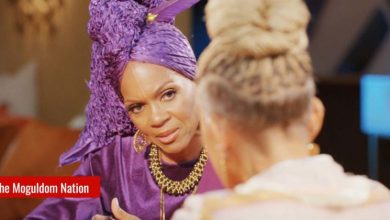 Landlord Tricked Me Into Selling My Brooklyn House, Now Evicting Me 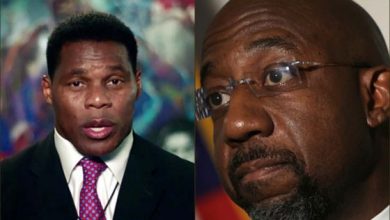