After languishing in Congress for more than 30 years, the H.R. 40 reparations bill has enough Democrat votes in the U.S. House to pass, according to some lawmakers.

“This has been a 30-plus year journey,” said Texas Rep. Sheila Jackson Lee, who took over as lead sponsor of the bill after its original sponsor, Congressman John Conyers, retired. “We had to take a different approach. We had to go one by one to members explaining this does not generate a check.”

First introduced by Conyers in 1989, H.R. 40 would establish a “commission to study and develop reparation proposals for African Americans.” To do so, the commission would research and examine slavery and systematic discrimination in America from 1619 to the present day and “recommend appropriate remedies.”

While always popular among Black Americans, support for reparations has increased in recent years with the issue garnering more mainstream attention now than it ever has before.

“I started fighting for reparations at a time when it didn’t pass the laugh test, when I spent most of my time just trying to get people in power just to utter the word reparations,” Nkechi Taifa, director of the Reparation Education Project, told the Washington Post.

George Floyd changed everything. “He was like the Emmett Till of the 21st century,” Taifa continued. “It was something about his murder that captured the attention of the world just like Emmett Till’s murder did 70 years ago. It started a new movement that led to this mainstream conversation about reparations. But people need to know this conversation didn’t just pop up overnight on the internet, people have been fighting for reparations for a long time.”

Democrats’ optimism for a victory vote on the legislation doesn’t extend to their counterparts in the Senate, according to The Washington Post. However, leaders said they plan to pressure Biden to sign an executive order on the issue.

Cities across the country and the state of California are also actively exploring how to implement their own versions of reparations. Yet many white Americans are still opposed to the idea – and so are some prominent Black Americans including former NFL player Herschel Walker.

“We use Black power to create white guilt,” Walker said during a congressional hearing about the bill in 2021. “My approach is biblical. How can I ask my Heavenly Father to forgive me if I can’t forgive my brother?”

“Reparations teach separation. Slavery ended over 130 years ago,” Walker continued. “How can a father ask his son to spend prison time for a crime he committed?”

“Reparations is about repair and when you repair the damage that has been done, you do so much to move a society forward. This commission can be a healing process. Telling the truth can heal America,” Jackson Lee said. 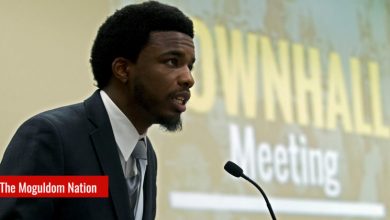 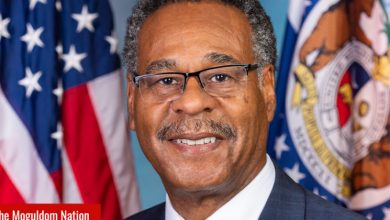 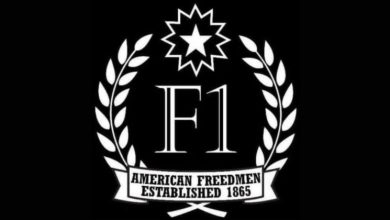 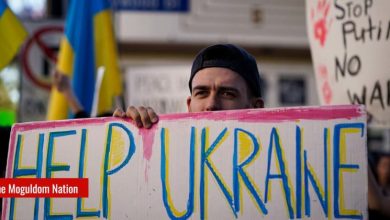