There is growing support among key national lawmakers for New York Rep. Hakeem Jeffries to become the leader of the House Democrats in the next Congress now that Nancy Pelosi has announced she would step aside as House Majority Leader.

Speaker of the House Pelosi, 83, will not be stepping down from Congress, however.

Pelosi’s announcement clears the way for new leadership as Democrats become a minority in the House next year and comes less than a month after a man broke into her San Francisco home and brutally attacked her elderly husband.

Fueling speculation about who will become the Democrats’ next leader in the House has been recent comments from South Carolina Rep. Jim Clyburn, the Minority Whip and highest-ranking Black member of Congress. He told Politico earlier this month that there is “nothing I would ever do to impede the progress of our up-and-coming young Democrats and I see [Jeffries] as an up-and-coming young Democrat.”

Bolstering Jeffries’ chances of succeeding Pelosi was an Axios report that he “was the top choice for every member who openly declared a preference for Pelosi’s replacement.”

Jeffries, the fifth-highest-ranking Democrat in Congress, has been coy about his ambitions, but his Congressional colleagues have not.

During a political conference in Puerto Rico this past weekend, the New York City-based Jeffries was introduced as “the future speaker of the House of Representatives,” according to City and State New York, which covers politics in the Empire State.

That, of course, came days before Republicans secured their majority in the House, but the larger point is clear: If Pelosi steps aside, Jeffries is seemingly all but a shoo-in to replace her and become the next Congress House Minority Leader.

Other Democrats reportedly interested in succeeding Pelosi as Party leader include California Rep. Adam Schiff and Maryland Rep. Steny Hoyer, the latter of whom has been Pelosi’s right-hand man for years. President Joe Biden and Senate Majority Leader Chuck Schumer have asked Pelosi to stay in power.

Pelosi and her departure from Party power are expected to be joined by Clyburn also stepping down as House Whip. The vacancies could be filled by Jeffries, Massachusetts Rep. Katherine Clark and California Rep. Pete Aguilar.

The three have developed a close relationship while serving together in leadership, and they’ll run as a united front with buy-in from a large swath of the Democratic caucus that is eager to usher in a younger and more diverse group of leaders to power.

Jeffries, 52, was first elected in 2013 to represent New York’s eighth Congressional district, which includes his native Brooklyn as well as parts of Queens. The trained lawyer has also served as the House Democratic Caucus chairman since 2019 along with assignments to the House Judiciary Committee as well as other key committee and subcommittee memberships.

Jeffries, a prominent member of the Congressional Black Caucus, has also been a leader on a number of important national issues, including abortion.

Responding to Supreme Court Associate Justice Clarence Thomas’ assertion that pro-abortion protesters were trying to “bully” the Court, Jeffries didn’t mince his words during a House Judiciary Committee hearing on the Supreme Court Ethics, Recusal, and Transparency Act of 2022 back in May.

Jeffries challenged the remarks as well as the lack of representation for the American people and their best interests in the current Court’s makeup. He also suggested that if Thomas was worried about people not accepting outcomes then he should start at home with his wife Ginni Thomas, who supported efforts to undermine the 2020 election.

After running down a laundry list of civil rights issues like won’s rights and voting rights that Thomas opposes, Jeffries had one question for the controversial judge: “Why are you such a hater?”

It’s that type of energy that Jeffries is expected to bring and sustain when — or if — he is elevated to leader of the House Democrats.

After CBD Helped Her Pain From Sickle Cell Anemia, T-Boz Launched Her Own Line To Support Others 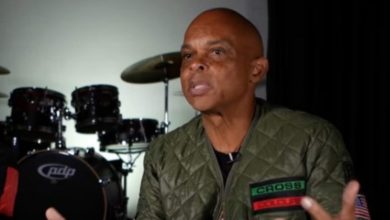 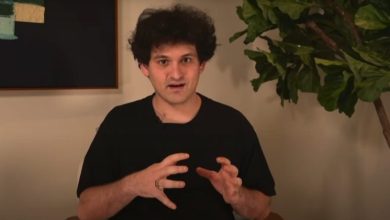 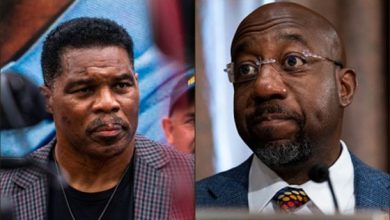 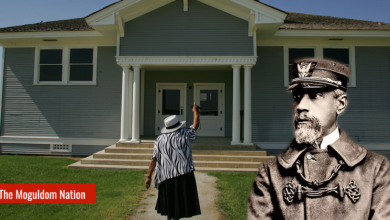 The True History Of The Black Man In California Who Purchased 9,000 Acres, ‘Tuskegee Of The West’