While mammograms have reduced deaths by detecting breast cancers when they’re small and easier to treat, it’s less effective for women with dense breasts. Breast density is associated with the amount of fibroglandular tissue in the breast observed through a mammogram. Fibroglandular tissue appears white on the mammogram making it harder for doctors to visually detect breast cancers.

Who Is More Likely to Have Dense Breasts?

Statistically, more Black women have breast density than white women. This is likely due to the racial differences in BMI, which is associated with density.

This could be why Black women have a higher mortality rate with breast cancer even though their incidence rate is lower than white women.

“The overall 5-year relative survival rate for breast cancer diagnosed between 2002 and 2008 was 90% for white women and 78% for Black women, according to the Journal of the National Cancer Institute. Black women younger than 45, however, experience the same incidence and mortality rate as white women.

Your breast density can change over time, but essentially you’re also more likely to have dense breasts if you:

RELATED: How Healthy Are Your Breasts?

However, a new study finds that supplemental MRI screening can make a difference for these women, who are more likely to 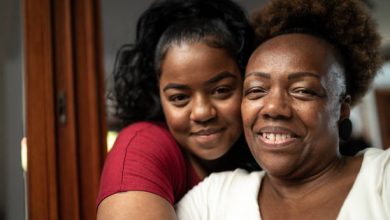 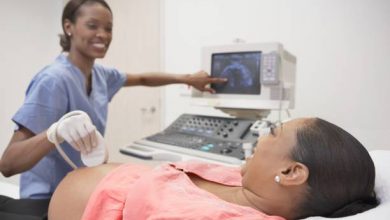 Can you Get Pregnant With Fibroids? 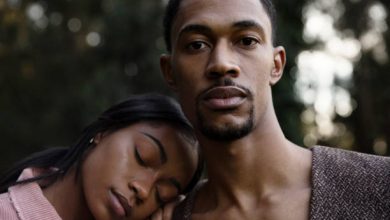 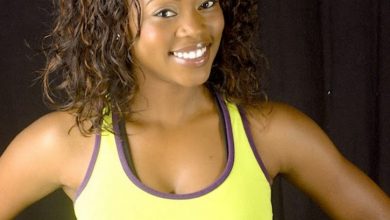