Details about the Derrick Rose deal with adidas have been released, and needless to say, he’s making sure that everybody eats.

Fadeaway World is reporting that the NBA superstar first signed his deal with the shoe giant back in 2012, and he made sure that there were provisions for both his brother and his best friend — his two closest confidantes — to get paid.

Even though Rose hasn’t had the easiest of times making his basketball career jump off, he knew that he had to keep his family and friends paid. That, according to him, was a way toward financial security. Fortunately, he figured out a way to do it with the adidas deal, even as his salary with basketball continued to fluctuate.

Best of all, he’s really bouncing back now that he’s a valued player for the New York Knicks, who could use all the help they could get.

As AfroTech previously reported, Derrick Rose has one of the most profitable shoe deals in the NBA. His deal with adidas is supposedly worth about $11 million. In 2012, Rose got sidelined thanks to a torn ACL. At the time, he was playing with the Chicago Bulls. But, he bounced back and then some with a deal with adidas that will last until 2025. 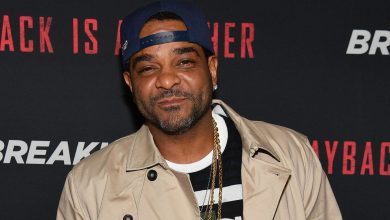 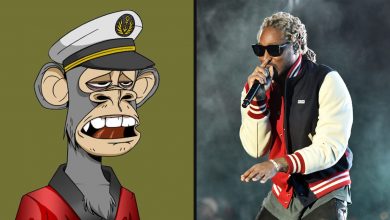 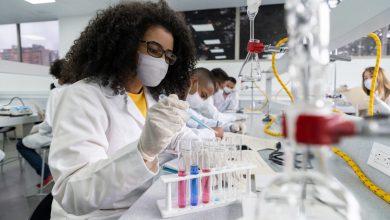 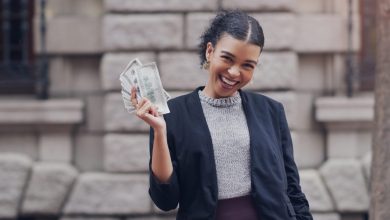