Against the changing climate of the industry, Dez Pave stands his ground on releasing quality music that doesn’t cheat fans out of the musical experience.

Staten Island, New York native, Dez Pave grew up in the Richmond Terrance housing projects of New Brighton. Around him was an environment influenced by street temptations and harsh realities, but he never turned his back on where he came from. His dreams of being an artist with a cause began in his days at Ralph R. McKee high school recording songs with friends after class. His artform manifested into a style of rapping that stood out in the industry of watered-down lyricism and unrefined skills.

Over time, Dez Pave’s worth ethic and ear-capturing talent gained recognition from the hip hop fanbase. His presence only grew in stature with the release of his albums “LifeLinez,” “Life Ain’t Fair” and “Live 4 2day” under his self-launched and owned Hommy Entertainment record label in 2017, 2018, and 2019, respectively. Dez Pave was given his flowers, showered with compliments and respect for his body of work, but he never lost his humility and purpose to the fame. Juggling family and career, Dez Pave developed through criticism while still maintaining his eyes on the prize, to use his music to leave a legacy that positively impacts the world.

Music to him is a way to connect with fans and open their minds to a musical experience that impresses on them for a lifetime. With so many years ahead still in his career, he’s already creating history as a dope artist that never lost himself but changed the lives of others through his music. Building upon his already solid legacy, Dez Pave has released another masterpiece in a time where the world is in need of music to take their minds off the chaos occurring. “Another Gamble” has been labeled by many as his most extensive project thus far, mixing crisp production and varying genres with a depth of range spanning topics like balling, chasing your dreams, money, marriages, and friendships among others. The diversity of his craft almost seems effortless with turn-up tracks like “V.I.P.” to the fluid stories told on “Back To The Streets.” Dez Pave has delivered to fans music to capture every aspect of their lives with “Another Gamble.”

Dez Pave has made New York proud, and it’s only the beginning. Dez Pave aims to overthrow the ones at the top stopping the dreams of artists deserving a shot. His growing record label will be the force that takes over and brings change. Currently, he’s rumored to be back in his zone creating another body of work to continue his path to greatness. Follow him online and be sure to check out his catalog of music, including his new project “Another Gamble.”

The Elements Of A Successful Responsive Schoolwide Behavior Program 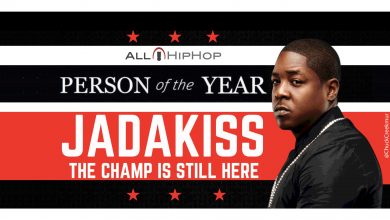 Jadakiss: AllHipHop’s Person Of The Year 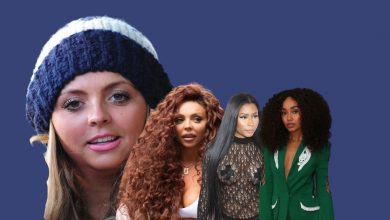 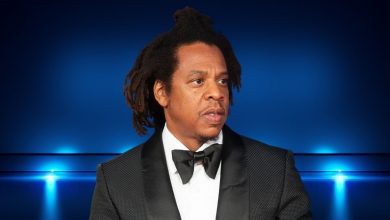 Jay-Z Shoots Down Verzuz Comp: “Can’t Nobody Stand On That Stage With Me” 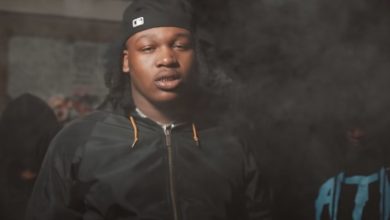