“Today’s announcement is bigger than the Transaction – and it couldn’t come at a time of greater significance and momentum. We’ve seen executive power exercised to address matters of cannabis injustice, we’re seeing bi-partisan support for elements of federal reform, and we’re seeing some of the largest and most influential states in the country launch cannabis programs prioritizing social responsibility – this announcement adds to that momentum,” said Charles Bachtell — Cresco Labs’ CEO — in a press release. “For Cresco, the transaction is a major step towards closing the Columbia Care acquisition and our leadership position in one of the largest consumer products categories of the future. For an industry in need of greater diversity of leadership and perspective, the substantial presence of a minority-owned operator in some of the most influential markets in the country being led by one of the most prolific and impactful entrepreneurs of our time is momentous…and incredibly exciting. We’re thrilled to welcome Sean and his team to the industry.”

Naturally Yellow Teeth? Fix It! Here's What to Do Glam That Smile 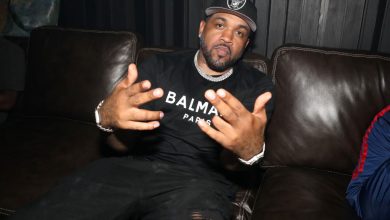 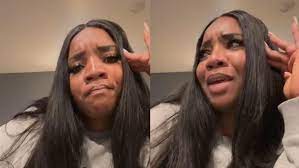 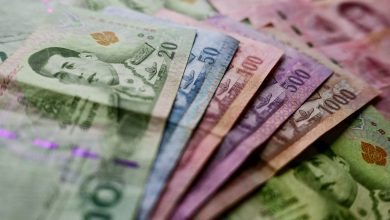 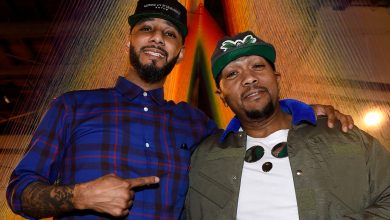 Timbaland And Swizz Beatz Sue Triller For $28M, Alleging That The Company Has Missed Payments Since Acquiring Their Verzuz Series