Complex is reporting that the REVOLT capo and multi-millionaire successfully purchased the floundering brand from its former owners, GBG USA, Inc.

“I launched Sean John in 1998 with the goal of building a premium brand that shattered tradition and introduced Hip Hop to high-fashion on a global scale,” Diddy said in an exclusive statement to Complex. “Seeing how streetwear has evolved to rewrite the rules of fashion and impact culture across categories, I’m ready to reclaim ownership of the brand, build a team of visionary designers and global partners to write the next chapter of Sean John’s legacy.”

As fans of the brand are aware, Diddy initially sold 90 percent of the shares of Sean John to GBG USA, Inc., in 2016. Subsequently, GBG filed for Chapter 11 (business reorganization) bankruptcy, leaving the brand open for purchase.

Initially, according to the outlet, about 45 other prospective buyers were contacted to purchase the brand.

Diddy — real name: Sean Combs — has a contentious history with the former owners of his beloved clothing brand. He sued them earlier in 2021 for allegedly using his image without his consent. And according to the New York Post, he followed up that lawsuit with an additional $60 million lawsuit for what he called “breach of contract, unfair competition, common law trademark infringement, deceptive practices, and unjust enrichment.”

What was Diddy’s initial bid for Sean John?

As AfroTech previously reported, Diddy initially put in a bid of $3.3 million to purchase the floundering brand from its now-former owners, GBG USA Inc., who owned 90 percent of the brand thanks to joint venture investment. When GBG USA went bankrupt, however, the Sean John brand went up for sale as a possible asset.

Buyers had until Dec. 15 to submit their bids, and ultimately, Diddy proved to be the winner.

NLE Choppa Puts A Foot On Asian Man And...Well, You Know What's Next!

Pfizer Booster Is Effective Against Omnicron 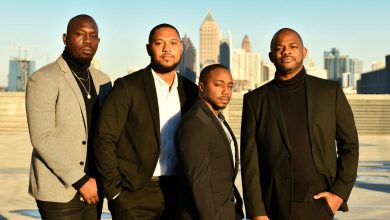 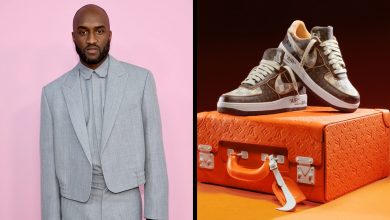 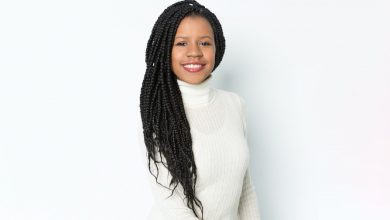 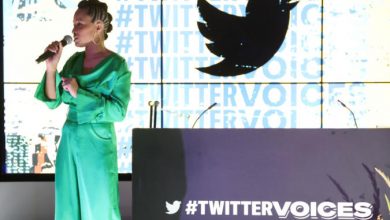