Dizzee Rascal was convicted of head-butting his ex-fiancee during a nasty argument over money. Now he addresses it in a freestyle!

British rapper Dizzee Rascal appeared in a South London court, where he was sentenced for assaulting his ex-fiancee.

After Dizze returned from an outing with the child he shares with Cassandra Jones, the couple got into a physical altercation.

The pioneering rapper, born Dylan Mills, was arrested on June 8th for suspicion of common assault. He made bail and was officially charged on August 2nd.

The rapper pleaded not guilty and insisted he was innocent of the charges leveled against him.

The case went to trial in February. During testimony, it was alleged that Dizzee “put his forehead” against Jones’ and “pushed her around” the room as he held their infant son.

The rapper was reportedly angry when he found out his ex had been giving the money he was providing for the household to her mother.

In March, Dizzee Rascal was found guilty of assault. On Friday, he was sentenced for the crime.

The rapper will have to wear an electronic tag to track his whereabouts since he will be on a 24-week curfew. He has also been hit with a 12-month restraining order barring him from contacting Jones.

The judge slammed Dizzee Rascal for placing the blame for the assault on Cassandra Jones. She said he had shown no remorse for his actions and had yet to take responsibility for the assault. 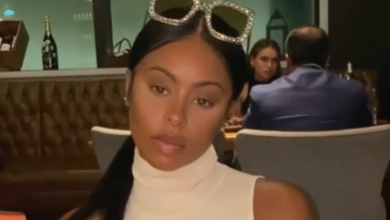 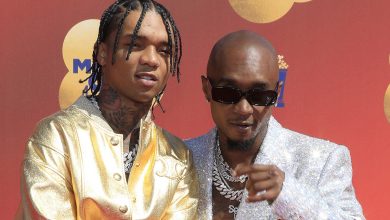 Slim Jxmmi Detained At LAX For Charges In Georgia 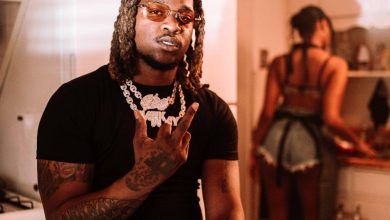 Parkway Man Drops Off New Tunes For The Trap