“That thing cost a lot of money and pumped a lot of juice,” the OG DJ revealed. “It was 300 watts per channel. As the juice start coming man, the lights start dimming. And the turntables, I had the Technics 1100A, the big ones, so it wouldn’t turn.”

In addition to DJ Kool Herc’s Soundsystem, Christie’s auctioned additional artifacts of his, as well as others that tie to Hip-Hop’s history. The list featured “a mixer, a disco ball from Sedgwick Avenue, sneakers worn by Kool Herc, and various images from the early hip-hop heyday of the 1970s and 1980s.”

8 Questions That Prove You're Doing Better Than You Think 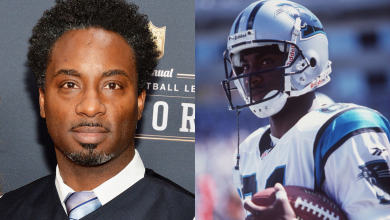 How Rocket Ismail Once Signed A $18.2M CFL Contract Then Almost Lost It All — ‘I Looked At My Bank Statement, And I Just Went, What The?’ 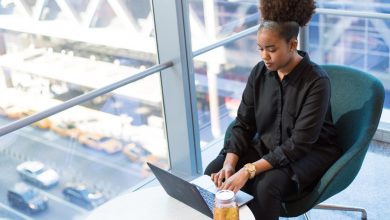 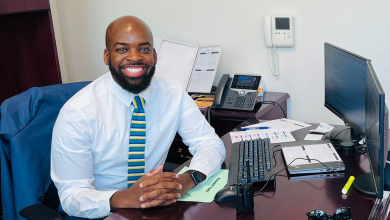 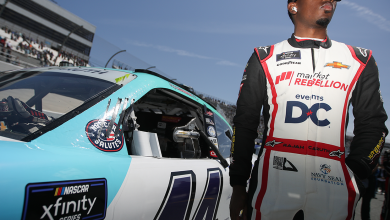