New Twitter owner Elon Musk, a fan of the Dogecoin meme cryptocurrency that was created as a joke, helped push up the price of DOGE on Nov. 1 by more than 29 percent after he tweeted a photo of a Shiba Inu dog wearing a T-shirt with the Twitter logo.

Musk’s tweet has fueled speculation that he will make DOGE the main currency of Twitter, expanding the Halloween meme-coin rally.

DOGE was trading at around $0.13 as of this writing, with a $17.37 billion market cap, according to data from CoinMarketCap. In the course of a week, DOGE jumped more than 159 percent. Previously down more than 85 percent from its all-time high, the DOGE price was $0.06 a month ago.

“Musk’s Twitter deal brings Dogecoin back from the dead,” read a headline in Bitcoinist.

By July 2022, the largest 100 cryptocurrencies had seen a 62 percent drop in value in the bear market. Dogecoin is still in the top 10, beating out Cardano and Solana to rank No. 8 among the largest cryptocurrencies by market cap, despite the crypto winter. Dogecoin has skyrocketed almost 92.3 percent since Musk took over Twitter on Thursday, Oct. 27.

Dogecoin has been used mainly for tipping content creators as a reward on Reddit and Twitter or for sharing quality content. You can get tipped Dogecoin by participating in a community that uses the digital currency.

Musk, who frequently interacts with the Dogecoin community, has been accused in the past of pumping or manipulating the price of the coin with his tweets.

The success of Dogecoin is closely intertwined with Musk’s love for it. Musk began tweeting about Dogecoin in early 2021, sharing a Lion King DOGE meme that kickstarted rallies and dips. Musk wields power over Dogecoin and his tweets move markets.

Musk reacted with the “eyes” image, suggesting he may be looking into it, BeInCrypto reported.

“Woah. Is this the first official $DOGE Twitter integration tweet from @elonmusk since he took over? It’s going to absolutely explode if he does it”, investor Luke Martin tweeted to his 320,000 followers.

The cryptocurrency community’s imagination has “gone wild” regarding the possible integration of DOGE and Twitter, GlobalBlock analyst Marcus Sotiriou said in a note seen by Benzinga.

Earlier this year, @CroissantsEth shared documents claiming to detail a chat between Musk and Sam Bankman-Fried, founder and CEO of the FTX cryptocurrency exchange, on the possible future of Twitter. Dogecoin came up: “My Plan B is a blockchain-based version of Twitter, where the ‘tweets’ are embedded in the transaction as comments. So you’d have to pay maybe 0.1 Doge per comment or repost of that comment” 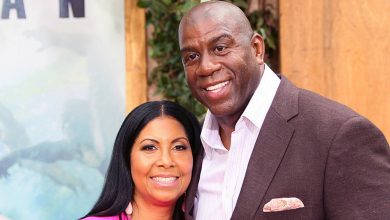 Magic Johnson’s NBA Return Only Happened After A Deal With His Wife — ‘I Bribed Her. I Gave Her A Million Dollars’ 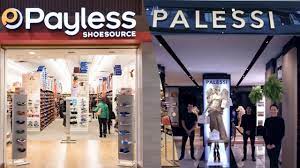 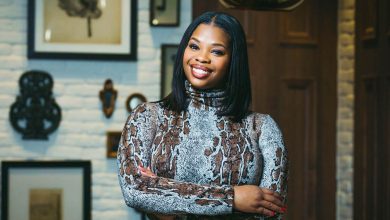 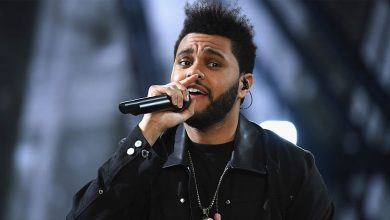