The issue at hand that a group of Twitter users has brought up is that Doja Cat should credit Rolling Ray — an influencer from Washington, D.C., who is known by many to have popularized the phrases “It’s giving” and “Purr.”

Although “It’s giving” is a vernacular that has been already used in the Black LGBT community before the influencer’s social media rise, there are people who still feel the influencer should be recognized to a certain extent.

“This b-tch said let me steal from this handicap black b-tch & copyrighted my saying uh whole year ago !! Lord I’m tired of fighting,” he wrote in a tweet.

Twitter pulled out the receipts that Doja Cat had trademarked the phrase for her new clothing line.

for everyone asking it’s her upcoming clothing line It’s Giving, her and jay are wearing shirts from the line here pic.twitter.com/afdfqf5PFu

Member Of 'Rob And Kill' Team Of Florida Rapper XXXTentacion Turns States Evidence, Will Testify Against Others 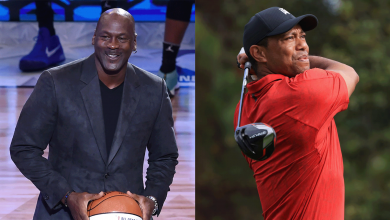 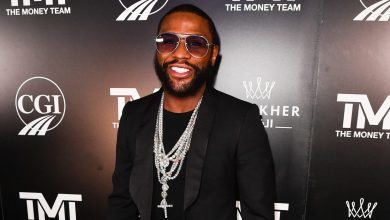 ‘Nine Minutes, 20 Million, Not Bad’ — Floyd Mayweather Details Earnings He Will Receive During His Exhibition Fight Against Mikuru Asakura 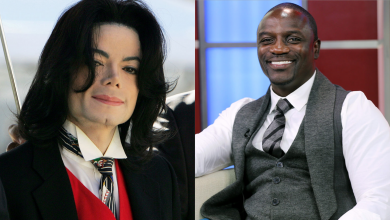 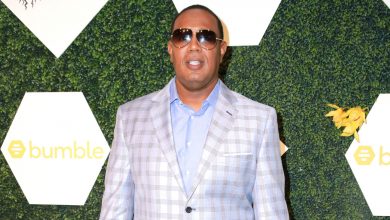