Don’t look for hip-hop star Kanye West to be the latest celebrity to jump on the NFT bandwagon — at least for now.

NFTs or non-fungible tokens represent real-world objects such as art, music, in-game items and videos. They are often bought with cryptocurrency and generally encoded with the same underlying software as many cryptos. They are an increasingly popular way to buy and sell digital artwork.

NFTs are also generally one of a kind, or at least one of a very limited run, and have unique identifying codes. Ownership is tracked through the blockchain.

Celebrity after celebrity has been purchasing high-priced Bored Ape Yacht Club NFTs. One of the most notable brands in the NFT space, Bored Ape generated more than $1 billion in total sales, Morning Brew reported.

Just as West was brushing aside the notion of an NFT, singer Justin Beiber bought a Bored Ape NFT for $1.29 million.

The Bored Ape Yacht Club is a collection of 10,000 unique Bored Ape NFTs, which are unique digital collectibles. Steph Curry, Shaquille O’Neal, Serena Williams are among the celebrities who have purchased a Bored Ape NFT.

But West remains bearish on NFTs.

In a straightforward handwritten Instagram post made on Jan. 31, Ye wrote, “My focus is on building real products in the real world. Real food. Real clothes. Real shelter,” he wrote. “Do not ask me to do a fucking NFT.” But, West left the door open for joining the digital, blockchain fun down the line, adding, “ask me later,” to the end of the note.

In the post’s caption, West stated, “STOP ASKING ME TO DO NFT’s I’M NOT FINNA CO-SIGN … FOR NOW I’M NOT ON THAT WAVE I MAKE MUSIC AND PRODUCTS IN THE REAL WORLD.”

The post by West, who is now known as Ye, got an outpouring of reaction on Twitter.

Many agreed with Ye’s skepticism about NFTs.

“Another time I agree with Ye,” tweeted SEVEN THE ALBUM OUT NOW!!! (@Gr8ight).

“FOLKS EATING UP THAT ILLUSION,” tweeted LIVE AND GRIND (@TooChillRob).

Others noted that Ye left room open for getting into NFTs at a later date.

West isn’t the only celeb who’s skeptical about NFTs. Movie star Keanu Reeves said in an interview for the upcoming film “Matrix Resurrections” that NFTs are “easily reproduced.”

As the NFT market heats up, so are scams surrounding the digital asset class. Many are warning that this NFT bubble is not only attracting speculators but also scammers who are pulling off Ponzi schemes.

There are five areas of scams or frauds that have increased along with the NFT bubble, according to new research from Bolster, a fraud prevention platform. The scams include replica NFT stores, fake NFT stores, counterfeit or fraud NFTs, fake airdrops and NFT giveaways, and social media scams.

NFTs are also open to being stolen, and several Bored Ape NFTs have been hacked and stolen, according to reports.

“NFTs are digital and managed by third parties so it was only inevitable that hackers would break in and stage an online heist,” The Gamer reported.

Blockchain experts say all the activity makes NFTs susceptible to financial abuses such as money laundering.

In a 2021 blog post, crypto investor and commentator Mr. Whale claimed that NFTs are becoming popular for their ability to facilitate money laundering and tax evasion for the wealthy, Coin Telegraph reported.

Despite all of this, the NFT market is growing like wildfire. The market cap for non-fungible tokens saw a tenfold increase between 2018 and 2020, according to data gathered by Statista.

NFTs have become a kind of status symbol.

Omicron Lasts Longer on Skin, Plastic & Other Surfaces (How to Clean Omicron) - BlackDoctor.org 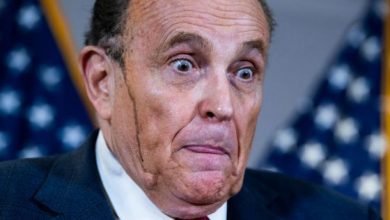 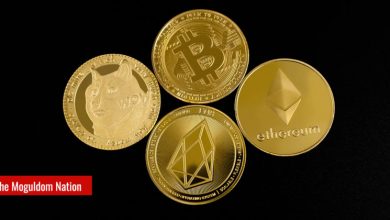 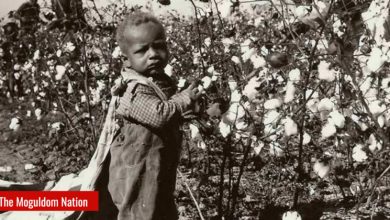 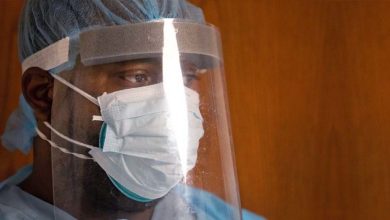