Renowned civil rights photographer Ernest Withers captured some of the iconic images of the civil rights movement and in particular, photos of Dr. Martin Luther King, with whom he developed a close relationship.

But Withers was leading a double life. He was a top FBI informant, unbeknownst to the civil rights leaders he was photographing. This information emerged only three years after Withers’ death on Oct. 15, 2007.

The book “Bluff City: The Secret Life of Photographer Ernest Withers” by Preston Lauterbach chronicles Withers’ work as an FBI informant and how he reported back to the agency about the same activists he photographed, The Intercept reported.

Growing up in Memphis, Withers discovered he had a passion for photography as a child and got to develop his craft while stationed overseas with the U.S. Army. Following his military stint, Withers briefly worked as a cop but he was fired for selling whiskey. It was after this that he became a freelance photographer, according to “Bluff City.”

After meeting Mississippi activist Medgar Evers, Withers began following and photographing the movement. He
first photographed Dr. King in Montgomery, Alabama, in 1956, as King boarded one of the first integrated buses. Soon after, Withers was recruited by the FBI to be an informant. He would trade photographs and names of activists, information about their plans and contacts for money. He would also provide the FBI with his own thoughts and analysis of the movement. He was an FBI spy for nearly two decades.

Withers was trusted by civil rights leaders and he would sit in on strategy meetings, The Guardian reported. Meanwhile, he continued to photograph important moments such as the murder of Emmett Till in 1955 and the Little Rock school integration showdown.

His best-known photograph is of hundreds of strikers holding signs bearing the words “I Am a Man,” taken on the day of Dr. King’s last march on March 28, 1968 — the Memphis Sanitation Strike.

His career as an informant ended after Withers was swept into an FBI investigation of corrupt Tennessee Gov. Ray Blanton, Lauterbach wrote. Withers was caught on tape orchestrating a cash-for-clemency plan to free a young Black man who faced a long prison sentence for a first-time offense. 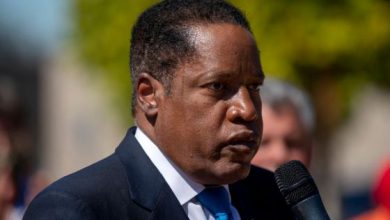 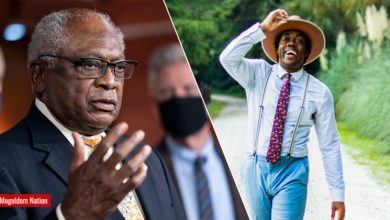 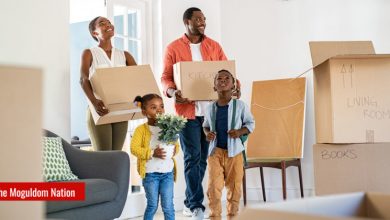