California Secretary of State Dr. Shirley Weber will be a featured speaker at a “Teach-In on Reparations” in San Francisco on Sunday, Sept. 18, from 2 p.m. to 4 p.m.

Hosted by the San Francisco Black & Jewish Unity Coalition, in-person and virtual options will be available to attend. The in-person event will be held at Congregation Sherith Israel, located at 2266 California Street in San Francisco.

In addition to being the author of California’s historic AB 3121, which established the state’s first-in-the-nation Task Force to Study and Develop Reparations Proposals for African Americans, Weber has been reparations advocate for over half a century.

The first Black person to serve as California’s Secretary of State, Weber was born in Arkansas during the Jim Crow era to parents who were sharecroppers.

Though her family moved to California when she was a toddler, the racism and discrimination her family experienced in the south sparked a passion for racial justice activism in Weber, according to her state bio.

Her background as an Africana Studies scholar who served for 40 years as a professor and had several turns as department lead at San Diego State University (SDSU) has also informed Weber’s advocacy.

“I never aspired to be a politician. My first foray into politics was fighting to create the Department of Africana Studies at SDSU and it inspired me to continue,” Weber tweeted on Aug. 9. “It is often the small fights where you can make the biggest difference.”

She also said while she believes reparations should also happen at the federal level, she wasn’t going to wait for it to happen if she could advance the cause at the state level.

“California has come to terms with many of its issues, but it has yet to come to terms with its role in slavery,” Weber added. “We’re talking about really addressing the issues of justice and fairness in this country that we have to address.” 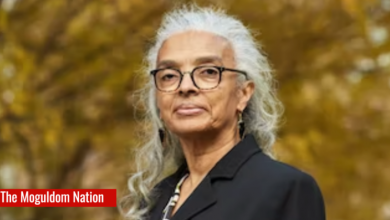 Why Did Reparations Expert And Author Kirsten Mullen Attack HR40? 3 Things To Know 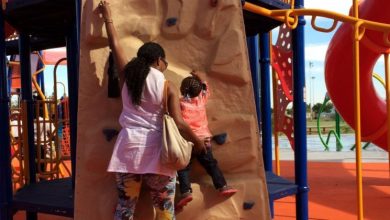 Inspired By Reparations Movement in California, Nevada Is Exploring Its Own Approach 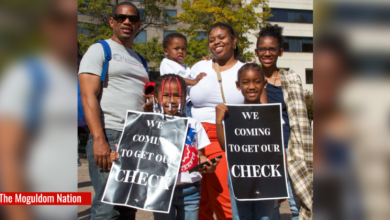 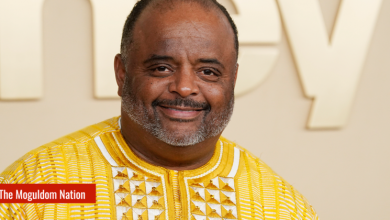