Drake linked up with NBA star LeBron James to provide a major gift to a high school athlete’s mother.

The OVO rapper gave $100,000 to the mother of a basketball player named Michael, who attends Toronto’s Royal Crown Academy. Drake shared a video of his meeting with the family, which showed him and LeBron James surprising the student athlete’s mom with the cash.

“She’s grinding,” Drake said regarding Michael’s mother. “She’s working a bunch of jobs in the hopes that her son obviously does incredible things, which we pray he will. But we’re here tonight, me and LeBron, on behalf of Stake, to just try and make things a little easier. We’re gonna bless them tonight.”

Drake also donated $1 million to LeBron James Family Foundation after winning a big wager on the cryptocurrency betting website Stake. Earlier this month, he partnered with the Canadian site and announced plans to give away his winnings.

“Stake.com has always been about community,” its co-founder Ed Craven said. “That extends beyond our players to the wider public too, especially those who will benefit the most from acts of generosity and love like that shown by Drake.”

Watch the video of Drake presenting $100,000 to the high school basketball player’s mom below.

Snoop Dogg, Timbaland, Gunna Invest In Yuga Labs' $450M Funding Round, Bringing It To A $4B Valuation 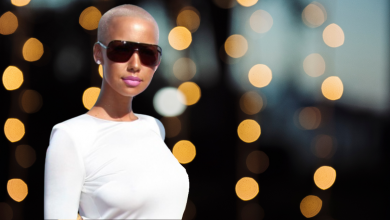 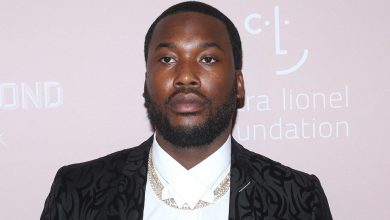 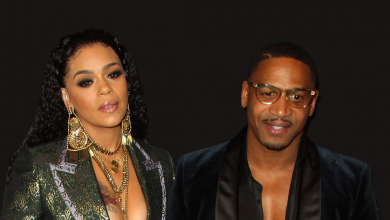 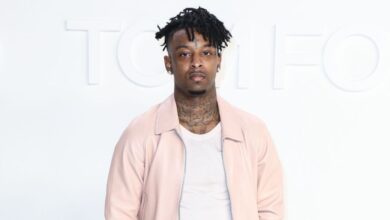