Drakeo the Ruler, whose real name was Darrell Caldwell, allegedly paid $14,500 per month to rent the spot in the Hollywood Hills. The monthly payments ceased in January 2022 after the Stinc Team member was stabbed to death at the Once Upon a Time in L.A. festival in December 2021.

Omidvar claimed the Hollywood Hills property was in disarray and required thousands of dollars in repairs. The landlord’s lawsuit reportedly cited various damages, noting he had to fix the plumbing and drywall.

The landlord sued Drakeo the Ruler’s estate for back rent and damages. Omidvar is seeking $104,542.60.

Omidvar’s lawsuit emerged months after Drakeo the Ruler’s family pursued civil cases against Live Nation and other parties involved in the Once Upon a Time in L.A. festival. The 28-year-old rapper’s family filed wrongful death lawsuits, accusing Live Nation of not having sufficient security at the event where the fatal stabbing occurred.

How You Feel About Aging Is Important, Here's How to Keep a Positive Attitude 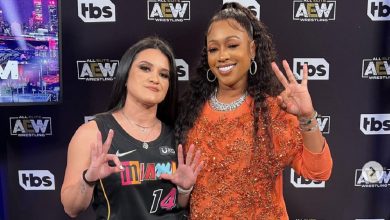 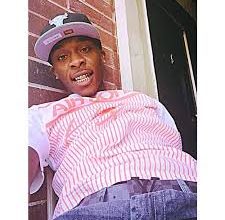 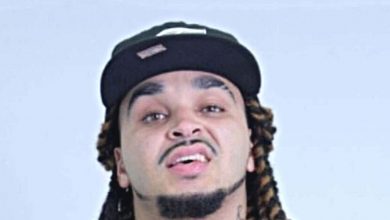