Will fans get to see another hits-for-hits clash between R&B boy groups?

112 and Jagged Edge took part in one of the often overlooked Verzuz events in May 2020. The two Atlanta-bred R&B factions are now one of the acts being called out by another veteran vocal band.

Dru Hill posted a video on social media requesting a chance for a friendly face-off against some of their 1990s-era peers. The Sisqó-led collective even tagged Verzuz organizers Swizz Beatz and Timbaland in the tweet.

“Whoever wants it, can get it, whether it’s Jodeci, Boyz II Men…” said Sisqó in the 56-second clip. He added, “Maybe 112 and Jagged Edge could combine to one group, and then they might have a chance.”

Last year, Swizz Beatz called on So So Def label founder Jermaine Dupri to help set up the 112 vs Jagged Edge matchup. Verzuz also presented group vs group lineups like Earth, Wind & Fire vs The Isley Brothers, SWV vs Xscape, and The Lox vs Dipset.

Dru Hill broke onto the music scene with their 1996 self-titled album. That Island Records release hosted the Top 20 hits “Tell Me,” “In My Bed,” and “Never Make a Promise.”

Two years later, Dru Hill released the 2x-Platinum Enter The Dru which contained the tracks “These Are the Times” and “How Deep Is Your Love” featuring Redman. Enter The Dru is Dru Hill’s highest-charting album. It peaked at #2 on the Billboard 200.

The foursome scored a #1 on the Hot 100 as guest features on Will Smith’s “Wild Wild West” along with Kool Moe Dee. Sisqó eventually went solo and reached the Top 5 again with “Thong Song” and “Incomplete” off the Unleash the Dragon album.

Del Rio Update: US Removing Haitians In Texas, But ‘Nothing To Go Back To’ 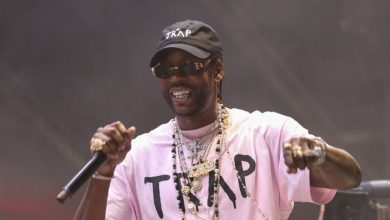 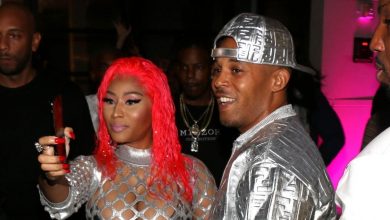 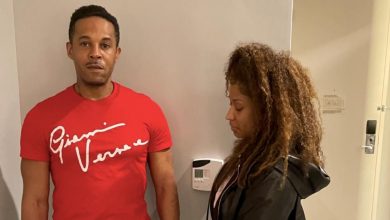 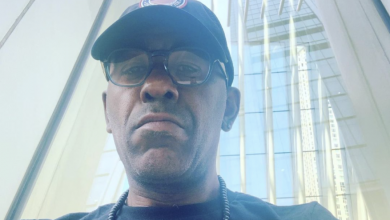