In late March, California’s first-in-the-nation reparations task force decided to limit eligibility for reparations for slavery to people who can trace their lineage to free and enslaved Black people living in the U.S. during the 19th century.

The tasks force committee, convened in 2020 through legislation signed by Gov. Gavin Newsom, voted 5-4 in favor of limiting compensation to direct descendants.

On April 13 and 14, members of the California reparations task force convened in a historic African American church in San Francisco. One of the groups in attendance that participated in the task force hearings was the reparations advocacy group, Coalition for a Just and Equitable California (CJEC).

CJEC is a statewide, grassroots coalition of California community-based organizations whose mission is to achieve reparations and reparative justice for Black American descendants of U.S. slavery living in California. The organization worked to “improve and enact the law that created California’s first-in-the-nation Reparations Task Force in 2020,” according to its website.

“Everybody in here is a part of history,” said Chris Lodgson of CJEC in an ABC 10 interview before the meeting. “I couldn’t be more excited and blessed, really, to be here.”

CJEC posted a fact sheet on California reparations eligibility on its Facebook page.

According to the CJEC fact sheet, 80-to-90 percent of Black Californians will be eligible for reparations under the task force’s lineage-based reparations decision. They also explained the decision to opt for lineage versus race: “Race-based or ‘All-Black People’ programs are illegal in California and federally.” The task force will soon decide whether or not only current residents are eligible for reparations in California as well as what documents and records will be required to trace lineage and ancestry.

Other points on the fact sheet include:

The meeting in San Francisco included testimony from experts in education and a discussion on a how the institution of slavery continues to be felt in California, including in the form of disparities in household income, health, employment, and incarceration.

Crypto Pioneer And BitMex Co-Founder Predicts 'Crypto Carnage,' Bitcoin Will Crash Back To $30,00

Rep. Jackson Lee Will Come Out Of Hiding After Calls For Edits On HR40 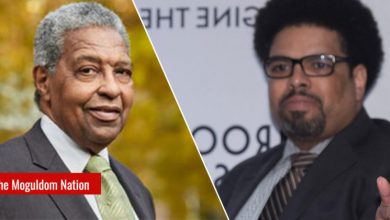 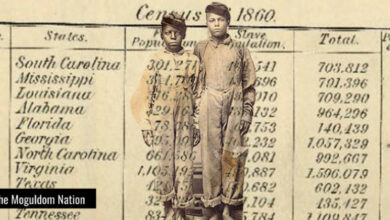 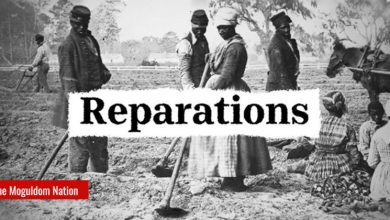