The Senate dropped a Saturday surprise by confirming Eunice Lee to the 2nd U.S. Circuit Court of Appeals. Confirmed in a 50-47 vote, Lee will be the second Black woman to serve on the court. She is also the first former federal public defender to join the roster of judges.

White House Chief of Staff Ronald Klain tweeted that President Joe Biden had advanced more Black women to the U.S. Court of Appeals than any other president’s entire term with Lee’s confirmation. From the list of Biden nominated judges on Ballotpedia, Lee is the fourth Black woman to be confirmed to the U.S. Court of Appeals and the fifth to a federal judgeship overall.

Often, the excitement of a candidate stops at the historic nature of a nomination. But as a federal public defender from New York, Lee brings a rich perspective to the bench along with needed representation.

Christina Swarns, executive director of The Innocence Project, tweeted in support of Lee’s confirmation. Swarns called Lee “absolutely brilliant” and “an exceptional addition” to the 2nd Circuit Court of Appeals. Lee and Swarns previously served together at the Office of the Appellate Defender in New York.

Ahead of the confirmation vote, Senate Majority Whip Dick Durbin (D-IL) noted the president’s commitment to building a federal bench “that looks like America.”

“With Eunice Lee’s confirmation, the Senate can continue bringing balance to our nation’s courts and elevate a professional perspective severely underrepresented today,” Durbin said in a statement.

As reported by Reuters, Lee touted her career as an appellate litigator. Lee explained she often had to navigate novel or unfamiliar issues as a litigator. “The experience of having to learn new topics in the context of a specific case is something I’m very familiar with,” said Lee.

“The experience of representing indigent clients in criminal cases is no less valuable for a judge attempting to administer justice,” wrote the former prosecutors. “And yet not a single judge who has ever served on the Second Circuit has ever worked as a federal public defender.”

The group of prosectors stressed the importance of Lee’s perspective and experience to the bench.  “Her deep commitment to the preservation of civil rights for all make her the right candidate at the right time for this important seat,” continued the prosecutors’ letter of support.

Biden Nominated 5 Black People To Be Federal Judges, And 4 Are Women


2nd US Circuit Court of Appeals

Ludacris Walking To Help To Raise Awareness About AIDS 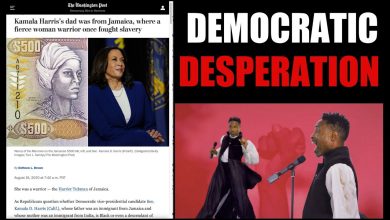 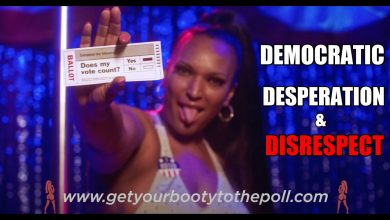 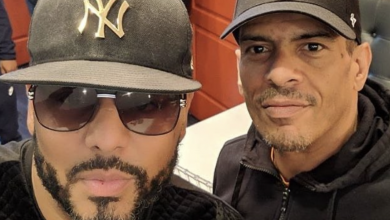 Deshaun Watson and the Cleveland Browns deserve all the smoke