Bosses at HBO have come forward to defend working conditions on the set of the hit series “Euphoria.” Read more.

In February, editors at The Daily Beast published a report alleging that background actors working on the teen drama, run by Sam Levinson and starring Zendaya, had made complaints to the actors’ union SAG-AFTRA.

They complained over the alleged failure “to provide them meals on time and refusing to let people use the bathroom” and also claimed they were made to work 15-17-hour days.

In response, HBO bosses defended the show against the toxic workplace claims in a statement.

“The well-being of cast and crew on our productions is always a top priority. The production was in full compliance with all safety guidelines and guild protocols,” the statement reads, reports Deadline. “It’s not uncommon for drama series to have complex shoots, and COVID protocols add an additional layer. We maintain an open line of communication with all the guilds, including SAG-AFTRA. There were never any formal inquiries raised.”

Jacob Elordi, who plays Nate Jacobs in the series, previously spoke to Variety about the working hours rumor.

“Whilst you shouldn’t suffer, to me, there’s great value in working hard. And for every hour that I’ve personally put in on that set, I can see it when I watch the show, and I can feel it when I’m walking on the street and people love the show,” he responded. “So for me, working long hours is like the greatest joy. And they just they take care of us. That’s my family. If I’m working long hours, Sam’s working twice as long, Zendaya’s working three times as long. We’re all in it together.”

“Euphoria,” which has been renewed for Season 3, is created, written, directed, and executive produced by Levinson and rap star Drake.

The 7 Best Teas for Clearing Your Lungs

Exclusive: Matt Barnes Becomes The Face Of HOPP, A Rideshare App Linking Users To Drivers Based Off Interests 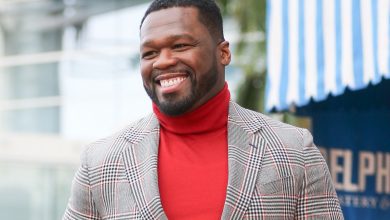 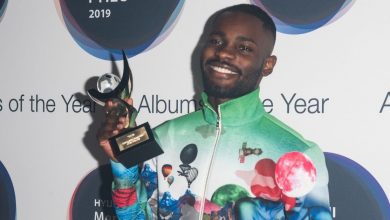 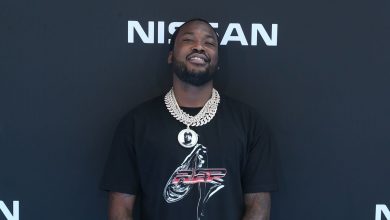 Meek Mill: I Quit Smoking Weed… It Was Making Me Skinny 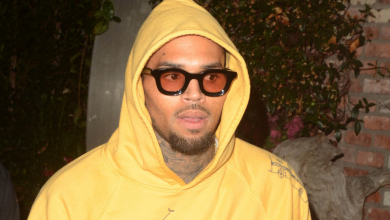