Popular radio host Charlamagne tha God still isn’t feeling the Democratic Party, and he was letting it be known recently in an exclusive interview with Fox News Digital.

Charlamagne tha God, of the radio show “The Breakfast Club,” had the infamous run-in with then-Presidential candidate Joe Biden in May 2020, during which Biden accused the host of not being “Black” if he considered voting for Donald Trump or anyone who wasn’t a Democrat. Biden quipped dung their interview, “You’ve got more questions?” Biden asked. “Well I tell you what, if you have a problem figuring out whether you’re for me or Trump, then you ain’t Black.”

“The only thing I took away from it was he was taking a page out of Trump’s book, and he was saying the quiet part out loud, you know?” Charlamagne said. “Because whether he said it in jest or not, I’m sure that’s how a large part of the Democratic Party feels. They feel like, ‘Hey, Black men, Black women, they’re our most loyal voting bloc, and they show up for us no matter what.’ And I think that that’s something that he probably said because he was hearing other people around him say that… It might have been shocking to hear, but he didn’t say anything that folks didn’t already know or folks didn’t already feel like hey, the Democratic Party takes the Black vote for granted.”

Biden’s first year in office hasn’t seem to have changed Charlamagne tha God’s mind as he continued to insist that the Democrats have done nothing to earn the Black vote.

“Personally, I mean, damn near everything they promised Black people I haven’t seen come to fruition… I still think they could have gone way farther on the marijuana thing. Hey, it’s cool to pardon everybody that’s in prison on a federal level for simple possession,” Charlamagne told Fox.

He also said he sees a lack of promising Democratic candidates.

“I personally don’t see the person that they could put up in 2024 that could really galvanize and energize people. I mean, the fact that Biden is still their safest bet, ugh. I think that’s sad, too.”

The Dems have yet to prove they have the interest of the Black voter at heart, said the host. He said he felt the Dems often tell lies to Black voters.

He also noted that Black people are already starting to look at other parties.

“That’s something that I think a lot of people are realizing, there are Black conservatives out there. Sorry! You know what I mean? All Black people aren’t a part of the Democratic Party, the people that might vote for a conservative on a local level. I bet you if you went down to Georgia and you dug into some of the people who voted for Brian Kemp, you’d be surprised, you know? Probably same thing in Florida,” said.

Charlamagne added, “So I think that it’s just something that I don’t think the Democratic Party can take for granted anymore because everybody wants tangibles. Everybody wants something that is gonna benefit their community specifically. People are voting their interests, nothing more, nothing less.” 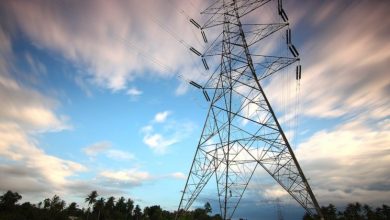 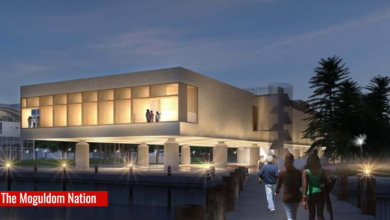 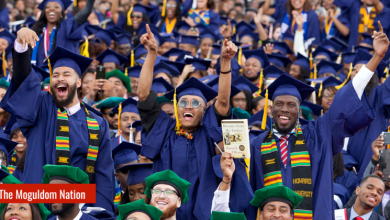 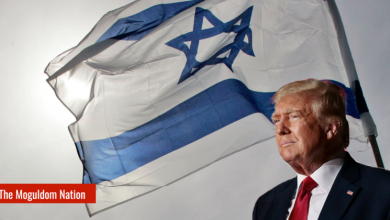