Ex-pentagon software chief Nicolas Chaillan told the Financial Times that China has won the artificial intelligence battle with the U.S. and is headed for global dominance because of its technological advances.

A tech entrepreneur, software developer and cybersecurity expert, Chaillan, 37, was born in France and became a U.S. citizen in 2016. He went to work for the U.S. Air Force in 2019 and became the Pentagon’s first-ever chief software officer. He worked for three years on a Pentagon project aimed at boosting cybersecurity.

Chaillan resigned in September in protest of the slow pace of technological transformation in the U.S. military, saying it is putting the U.S. at risk. The former software chief also sounded the alarm over U.S. government agencies’ poor cyber defense, likening their level of preparedness for internet warfare to “kindergarten” compared to China.

China, the world’s second-largest economy, will dominate artificial intelligence, synthetic biology, and genetics in the next decade, according to Western intelligence assessment.

No ‘fighting chance’ against China AI

“We have no competing fighting chance against China in 15 to 20 years. Right now, it’s already a done deal, it is already over in my opinion,” Chaillan said. “Whether it takes a war or not is kind of anecdotal. China was set to dominate the future of the world, controlling everything from media narratives to geopolitics.”

Chaillan attributed the stagnant U.S. pace of AI advancement to ongoing debates about AI ethics in the U.S. and companies such as Google delaying working with the government, while China pushes forward without consideration for potential ethical consequences.

The U.S. is spending three times more than China on defense but it’s being spent in the wrong areas, with bureaucracy and overregulation standing in the way of much-needed change at the Pentagon, according to Chaillan.

AI and other emerging technologies are more crucial for the future of the U.S. than massive and high-budget hardware projects like fifth-generation F-35 fighter jets, Chaillan argued.

In the coming weeks, Chaillan said he plans to testify before Congress in the hopes of attracting more attention to the danger posed to the U.S. by China’s technological advances.

Brandy, Eve Explain Why They Couldn't Turn Down Roles In "Queens" 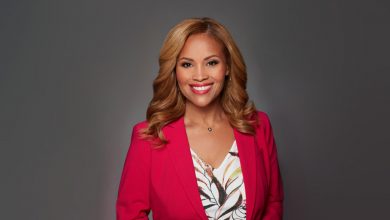 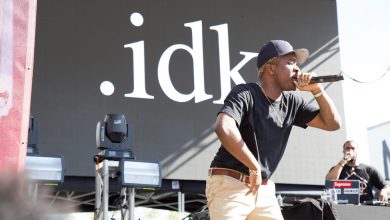 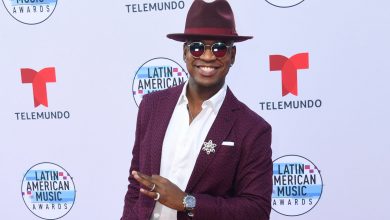 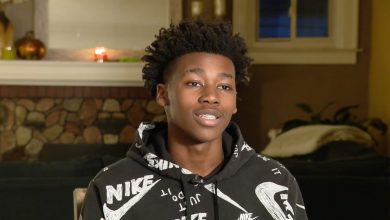