It’s no secret that the wealthiest Americans have a variety of legal tricks at their disposal to avoid paying taxes while most of the rest of us labor at a job, get a paycheck and have our taxes sent directly to the federal government.

The recent massive exposé known as the Pandora Papers shared information leaked from companies hired by wealthy clients to create offshore accounts and trusts in tax havens. Some secret accounts were set up in well-known offshore havens such as Belize, Seychelles, Hong Kong and the British Virgin Islands, but the U.S. emerged from the leak as a leading tax haven. Accounts were set up in U.S. trusts and structures including 81 in South Dakota and 37 in Florida, USA Today reported.

The top 1 percent of wealthiest Americans may be getting out of paying as much as $163 billion in income taxes every year, according to the U.S. Department of the Treasury. Many of the super-rich take advantage of tax laws to evade taxes legally, financial experts say.

Although U.S. tax rates rise according to income, the ultra-rich often work the tax code. Some billionaires such as Tesla CEO Elon Musk and Amazon founder Jeff Bezos, the world’s richest man, pay little to no taxes relative to their wealth, a ProPublica report found. In 2018, Musk paid no federal income taxes. The same was true for Bezos in 2007 and 2011.

In 2018, Michael Bloomberg, the 13th richest American on the Forbes list, reported income of $1.9 billion but paid $70.7 million in income tax, according to ProPublica. That’s a 3.7 percent conventional income tax rate. Between 2014 and 2018, Bloomberg had a true tax rate of 1.3 percent. When Bloomberg was running for president in the 2020 election, a spokesman said that his charitable giving and taxes paid “amounts to approximately 75% of his annual income.”

ProPublica analyzed leaked copies of Berkshire Hathaway CEO Buffett’s tax returns between 2014 and 2018, and found that he paid $24 million in federal income taxes on $125 million of reported income. His net worth grew by an estimated $24 billion in that five-year period. “No one among the 25 wealthiest avoided as much tax as Buffett, the grandfatherly centibillionaire,” ProPublica reported.

Most Americans earn salaries and benefits through labor and see their taxes show up as a line item on their paychecks. The top 1 percent may receive income from interest, dividends, capital gains or rent from investments known as capital income, CNBC reported.  They may not see income on their tax returns because they can delay selling investments or use losses to offset capital gains.

Asset-based lending is probably one of the most popular and prominent ways the wealthy keep their income out of IRS crosshairs, said certified financial planner Sharif Muhammad, founder and CEO of Unlimited Financial Services in Somerset, New Jersey. They borrow money against their portfolio when they need cash, eliminating the need to sell appreciated investments that may incur gains. The portfolio loan isn’t taxable or reported on a tax return, Muhammad told CNBC.

Executives may also receive stock-based compensation, and when it’s time to sell, they may sell other losing investments the same year to zero out their taxable growth.

The super-rich also avoid capital gains taxes by holding onto their assets until death and passing property to their heirs. The value of the inherited property generally adjusts to what it’s worth on the date of death, known as a “step-up in basis.”

President Joe Biden pushed to tax capital gains at death, with an exemption for growth of less than $1 million for single filers and $2.5 million for married couples. However, House Democrats dropped the measure from their $3.5 trillion spending plan.

For the ultra-wealthy, the wealth transfer tax is just as important as income tax, according to Lisa Featherngill, chief financial planner and national director of wealth planning at Comerica Wealth Management in Winston-Salem, North Carolina.

When someone transfers wealth to heirs during life, they may pay up to 40 percent federal estate or gift taxes for property worth more than $11.7 million for individuals and $23.4 million for married couples, thanks to former President Donald Trump’s 2017 tax overhaul. These thresholds will drop to about $6 million and $12 million after 2025. Wealthy families giving gifts to reduce their taxable estates ahead of the 2026 deadline, Featherngill said.

Another estate planning strategy is a dynasty trust, which allows families to pass wealth from generation to generation without incurring estate taxes at each death.

Philanthropists may give charitable gifts that allow them to claim a federal write-off if they itemize tax deductions.

Wealthy families may give to a donor-advised fund that benefits a charity or set up a private foundation if they want to have more control. 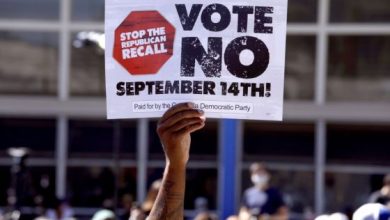 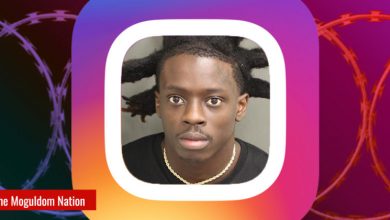 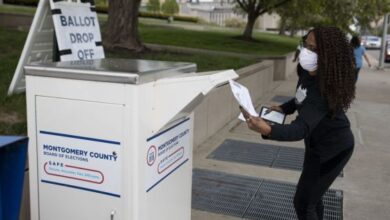 How To Make Sure Your Mailed Ballot Gets Counted 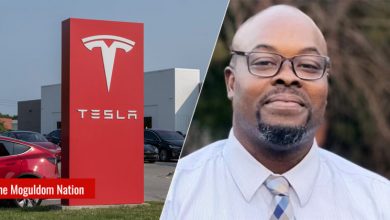