Faith Evans told an anecdote about her late husband The Notorious B.I.G. while remembering him on the 25th anniversary of his death.

Faith Evans shared an amusing story about her late husband The Notorious B.I.G. on the 25th anniversary of his death.

In an interview with People, Faith Evans remembered a time when Biggie Smalls refused to leave their car to get some weed. Since he wouldn’t do it, she went inside a bodega to make the pickup and found herself in the middle of a raid.

“B.I.G. was really lazy,” she said. “He wouldn’t get out of the car to go into the store to get the weed! So I go in, and it just so happens they were getting raided. I was taking a long time. And it’s not like he got out the car to come and check and see what happened.”

Faith Evans laughed while recalling how Biggie reacted when she returned to the car. The Notorious B.I.G. remained oblivious to the raid and simply wondered why she took so long.

Faith Evans married The Notorious B.I.G. in 1994. The two separated prior to Biggie’s death in 1997.

Everything You Need to Know About President Biden's Cryptocurrency Executive Order 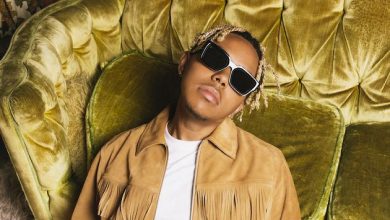 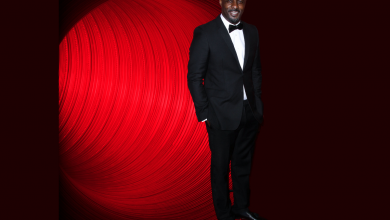