The family of Henrietta Lacks, whose cells have been used for scientific research for decades, filed a lawsuit on Monday against Thermo Fisher Scientific Inc. for profiting from the nonconsensual use of her cells. Many notable medical breakthroughs you read and hear about today are largely due to the then unknown Black woman, Ms. Lacks. It is because of her cells that some of the most dangerous diseases and outbreaks have been avoided, stopped or even cured.

Lacks, who was diagnosed with cervical cancer in 1951, had tissue taken from her cervix without her consent during a procedure at Johns Hopkins Hospital. Lacks died later that year from cancer at age 31.

It all started with a pain in her stomach.

On January 29, 1951, Lacks went to Johns Hopkins Hospital because she felt a “knot” inside of her. She had told her cousins about the knot, and they automatically assumed correctly that she was pregnant. But after giving birth to Joseph, Henrietta started bleeding abnormally and profusely. Her local doctor tested her for syphilis, which came back negative, and referred her to Johns Hopkins hospital.

Johns Hopkins was their only choice for a hospital since it was the only one near them that treated black patients. Howard W. Jones, her new doctor, examined Henrietta and the lump in her cervix. He cut off a small part of the tumor and sent it to the pathology lab. Soon after, Lacks was told that she had a malignant epidermoid carcinoma of the cervix. But later in 1970, colleagues writing a tribute discovered that Lacks’ cancer had been misdiagnosed and was actually an adenocarcinoma of the cervix. This was a common mistake at the time and the treatment would not have changed

MUST READ: Madam CJ Walker Started Her Hair Business For This One Reason

Lacks was treated with radium tube inserts, which were sewn in place. After several days in place, the tubes were removed and she was discharged from Johns Hopkins with instructions to return for X-ray treatments as a follow-up. During her radiation treatments for the tumor, two samples of Henrietta’s cervix were removed—a healthy part and a cancerous part—without her permission. The cells from her cervix were given to Dr. George Otto Gey. These cells eventually became the HeLa immortal cell line, a commonly used cell line in biomedical research.

Millions of patients healed and dollars were made off of HeLa cells without the family knowing up until decades later.

In significant pain and without improvement, Lacks returned to Hopkins on August 8th for a treatment session, but asked to be admitted. She remained at the hospital until the day of her death. She received treatment and blood transfusions, but died of uremic poisoning on October 4, 1951 at the young age of 31. A subsequent partial autopsy showed that the cancer had metastasized throughout her entire body. 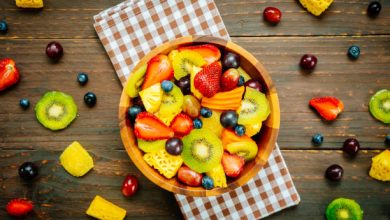 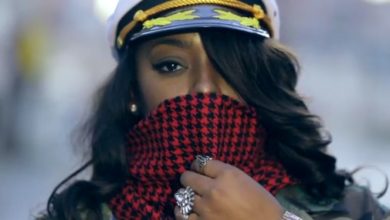 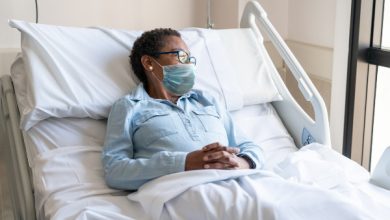 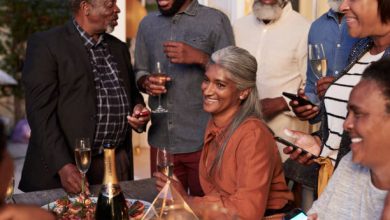