Rapper Fat Joe is making some serious allegations against his former accountant. According to a lawsuit filed by the 2022 BET Hip Hop Awards host, the individual tasked with keeping a close watch on Joe’s assets reportedly misappropriated thousands under the rapper and his wife’s names. The rapper further claimed they used the accounts of several MLB players to cover their tracks.

According to TMZ, which initially reported on the news, the “Lean Back” emcee’s suspicions grew after his long-time certified public accountant, Andre N. Chammas, fired his assistant Vanessa Rodriguez. The star 52-year-old stated that shortly after, he began noticing several irregularities in how Chammas’ firm, BDO, was handling his business accounts.

Joe claimed several AMEX accounts had been opened under his wife Lorena Cartagena’s name without the couple’s knowledge and made unauthorized purchases, including $40K in charges for Uber rides and UberEats deliveries and tuition payments for Rodriguez’s daughter.

The massive red flag came when Joe noticed one of his several businesses, Sneaker Addict Touring, was missing a noticeably large amount, to the tune of $300,000. Legal documents obtained by the outlet further state that Chammas and his associates tried to conceal their alleged financial wrongdoing by running a Ponzi scheme which included the accounts of MLB players on the Houston Astros, Chicago White Sox, and Colorado Rockies.

Funds were taken from the accounts of Jose Iglesias, Dayan Viciedo, and Luis Garcia to allow the firm to operate without anyone noticing.

The “She’s Gotta Have It” actor faced accounting issues once before. In 2012, the star pleaded guilty to tax evasion after failing to pay roughly $700,000 in income taxes for 2007 and 2008. At the time, Joe, born Joseph Cartagena, took accountability, citing that at the time, he had been working with a new accountant who had failed to take care of his tax bills during those years.

“’I paid them back,” he told Fuse. “It wasn’t entirely my fault. I had a new accountant for like the last four years. And then you could see that my accountant that worked for me the 15 years prior to that always paid my stuff on time – always had it on time.’” Joe ultimately served four months in federal state prison after a plea deal.

Those who stand accused have yet to respond to the rapper’s lawsuit publicly.

Everything You Need to Know to Prepare For Medicare Open Enrollment 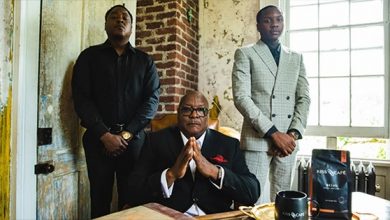 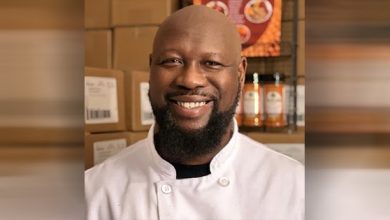 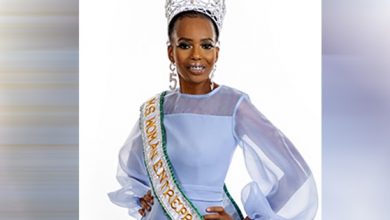 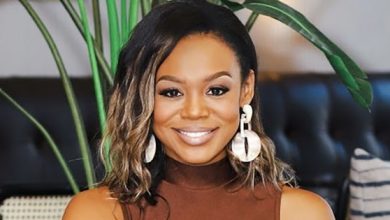 Meet the Founder on a Mission to Unmute 1,000 Black Women Execs in Corporate America and Beyond