Hip-hop mogul Sean “Diddy” Combs and legendary emcee Fat Joe are teaming up for a limited interview series. Starz has already greenlit the pilot set to be produced by LeBron James and Maverick Carter’s SpringHill production company. Carter, along with Jamal Henderson and Philip Byron, will also serve as executive producers on the project.

“We’re about to create the biggest and most culturally-relevant series on television,” the “Lean Back” emcee said in a joint statement obtained by Deadline. “With Puff, LeBron, the incredible team at Starz, and myself teaming up, you have a dream team that is guaranteed to produce TV gold.”

The South Bronx native shared, “Hosting a show has always been a dream of mine, and I’m thankful for everyone who helped make it a reality. I promise you that we’re going to push the envelope, deliver compelling interviews and provide pure entertainment. Do remember – you don’t know who I know!”

“I’m excited to partner with Starz and bring these cultural giants together to create the No. 1 show on television,” the Bad Boy founder added. “Fat Joe is a very authentic and respected voice in the culture that deserves a platform to bring these important conversations to a global audience on a major network.”

The “All the Way Up” emcee confirmed the news on social media, sharing a screenshot of an article announcing the new show. He captioned the post, “It’s [rocket ship] @starz @diddy Joeprah Winfrey.”

Fans appeared interested in what the hip-hop figures had to offer with their new venture, including an Instagram user who wrote, “Imma definitely be watching Starz for this!” Another person added, “BX stand up!!! You are one of the [goat emoji]. We support you. Keep doing your thing!” A third supporter shared, “20 years ago who would have thought this would happen. This is the epitome of collaboration.”

The veteran entertainer also recently served as a guest host on “The Wendy Williams Show” and the official recap for Triller’s “Verzuz” platform.

The network’s president of original programming, Kathryn Busby, spoke highly of the rap star, telling the outlet: “Time and time again, Fat Joe has delivered outstanding, insightful interviews with legendary personalities who define the zeitgeist, and we are thrilled to welcome him to the Starz family. Fat Joe, Sean Combs, and LeBron James are inspirational icons, and we can’t wait to get started on this incredible journey.”

How to Get Rid of Blackheads

Winston Duke: "There Was A Lot Of Melancholy On 'Black Panther 2' Set" 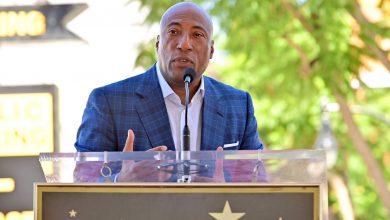 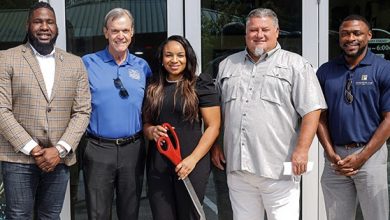 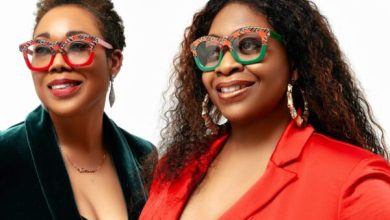 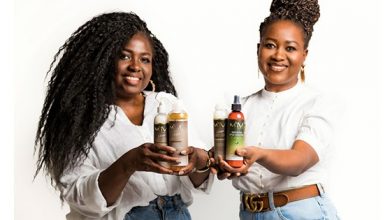