Few people demonstratively love the Bronx, like hometown hero Fat Joe. Join him on Saturday for a massive fundraiser to support the people impacted by the horrific fire in the borough that birthed Hip-Hop.

Bronx native and rap icon Fat Joe and some of his famous rap friends will be taking over HOT 97 and WBLS on Jan. 22 to raise money for families impacted by the tragic 3-alarm fire at the Twin Parks North-West apartment building in his beloved borough. The day-long fundraiser, lasting from 10 AM EST to 7 PM EST, will feature The Don on-air, crossing both of New York’s biggest urban stations.

Joining the “All the Way Up” rapper will be artists like French Montana, A Boogie, Remy Ma, Dream Doll, Slick Rick, B-Lovee, Jeff Redd, and many more. The Bronx Borough President Vanessa Gibson is also scheduled to pop in.

Fat Joe shared, “I’d like to express my appreciation for my family at HOT97, WBLS, and all my friends that are supporting this fundraising effort.”

“It’s critical that we continue to come together,” he continued. “And uplift our Bronx brothers and sisters who are suffering physically, mentally, and emotionally from this tragedy.”

Prompted by the devastating loss of the 17 lives, dozens more injured and displaced because of the blaze, this effort is designed to raise money for those in need.

Joe has used his influence to persuade Nas, JAY-Z, LL Cool J, DJ Khaled, Jack Dorsey to donate to the fund. He also had business brands like White Castle to drop a contribution into the pot, and within 24 hours raised over $1 million.

To make a contribution to the Bronx Relief Fund at The Mayor’s Fund to Advance New York City, please visit https://fatjoe.me/donatebronx and 100 percent of all donations will help impacted families and enable the distribution of emergency supplies for victims.

Sote, An African Supply Chain Company, Raises $4M In A Seed Extension Round 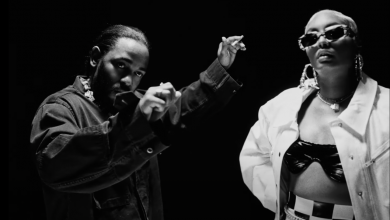 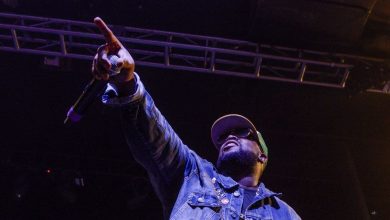 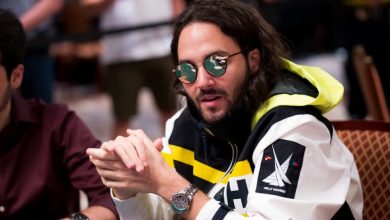 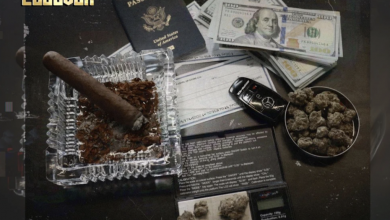