Democrats were all but sent back to square one after Senate Republicans used a filibuster to block legislation that would have overhauled basically everything about elections in the U.S. and greatly benefitted Black voters, in particular.

The failure by Senate Democrats to secure bipartisan support behind the For The People Act, which, among other things would make voting easier, means they’re effectively back to the proverbial drawing board in the fight for stronger voting rights. It also allows Republicans to continue enacting restrictive election laws in their states across the country with impunity.

“The fight to protect voting rights is not over, by no means,” Senate Majority Leader Charles Schumer insisted without offering any hint to what the next steps are beyond simply trying to get the For The People Act passed in the Senate again; prospects that don’t seem immediately promising.

One way to get it passed, though, would be to eliminate the filibuster itself, something that has been called “a relic of Jim Crow” not only because it is rooted in racism but also because it disproportionately affects Black people when employed during debates about voting rights, in particular — like on Tuesday.

LaTosha Brown and Cliff Albright, co-founders of Black Voters Matter, said Senate Republicans were ignoring the will of the nearly 70% of Americans who are in favor of not just debating HR1/S1 but also passing the For The People Act.

“Their actions today prove that they’re hell-bent on dismantling our democracy,” Brown and Alright said in a statement emailed to NewsOne.

The statement continued: “The Senate filibuster is part of the Big Lie in this country that democracy is afforded equally to all Americans. Even as the majority of voters support legislation like HR1/S1, cowards in Washington are hiding behind the filibuster to stall major voting rights legislation and, ultimately, kill Black voting power. The truth is that racism is embedded in the fabric of our nation and coded in phrases like ‘bipartisanship.’ And as long as the filibuster remains intact, senators will continue to weaponize it against Black voters.”

Black leaders, in particular, have been leading the charge calling for an end to the filibuster, a tool that Republicans have used three times now during Joe Biden‘s presidency, and counting.

The filibuster has been preventing Blck progress since the 1840s. Created to protect pro-slavery planters, the modern filibuster is more than a simple procedural move. Notably, it was also employed against both the Civil Rights Act of 1964 for 60 business days — a record that still stands to this day — and an anti-lynching bill in 1922.

The need for a supermajority to pass legislation may make sense in a truly bipartisan body that can compromise. But compromise cannot exist when Republicans remain laser-focused on legislating based on Donald Trump’s lies about nonexistent election fraud. 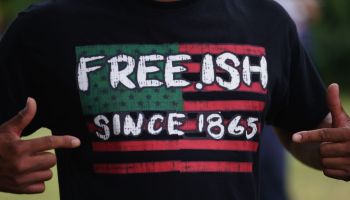 Tyler, The Creator On Being A Rapper: Y'all N*ggas Can’t F*ck With Me 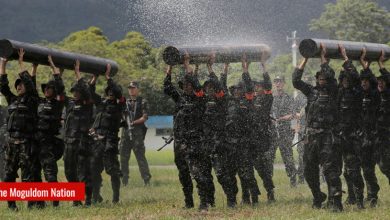 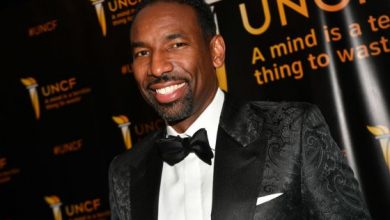 Notable Black Mayors Who Have Been Sworn Into Office In 2022 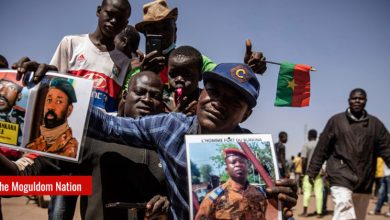 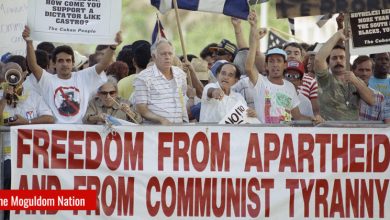