College tuition is a hot button present day topic. A lingering question always is, who is going to pay for it? In this country, a college education is often touted as one of the many paths toward a successful future. But with college tuition hiking up as it recently has, it could pose as a deterrent.

Incoming students around the world face this predicament, but a set of Baltimore City students have just got the answer they were looking for.

According to BET News, five Baltimore City students found out that their entire college education would be fully paid for. McDaniel College and the CollegeBound Foundation made a surprise visit to the student’s high schools and presented them with scholarship awards. Each awardee is at the top of their respective classes and earned the awards for their academic success and effort.

The five scholarship recipients include:

According to the BET News report, each student expressed their gratitude for the reward, and are thankful to be able to start the next level of their educational journey debt-free.

“I’m honestly astonished. I’m really surprised that I was able to get the scholarship,” said Patterson.

“It’s extremely exciting because [McDaniel] is one of my top choices so it feels great to, you know, get the scholarship,” added Pitogo.

Azzure Brooks specifically explained how the surprise scholarship was worth all the hard work, grateful for an opportunity to be recognized in such a way.

“Even when there were days when I didn’t want to get up and go to school and still going to school, just paid off. I plan on majoring in cybersecurity, and I definitely plan to commit to McDaniel now that I have a scholarship,” said Brooks.

A huge congratulations goes to each student as they advance to the next phase in life.

12 Foods That Naturally Help Your Digestion 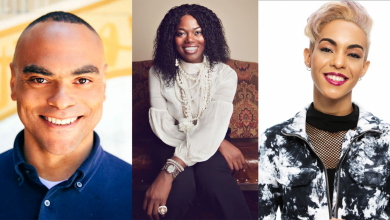 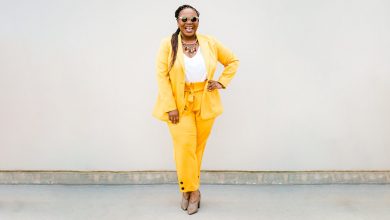 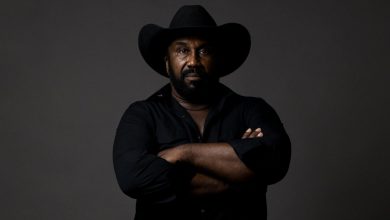 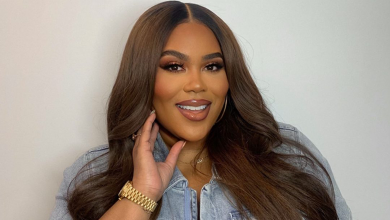 Nina Parker May Have Already Made Macy’s History, But Authenticity And Ownership Are Setting Her Up For Success In The Long Run