Lawmakers in Florida may soon be creating a task force that will shed light on forgotten Black cemeteries in the Sunshine State.

On Thursday, June 18, Florida Sen. Janet Cruz and Florida Rep. Fentrice Driskell announced the legislation known as HB 37, reports WFTS. The announcement reportedly took place at Robles Park Village, in Tampa, the location of Zion Cemetery, the first establishment recently discovered in 2019. The aim of the HB 37 bill that passed unanimously is to identify, research and memorialize abandoned Black cemeteries and burial grounds.

Governor Ron DeSantis signed the bill earlier this month, and it will go into effect July 1 at the same time members of the task force will be announced.

An article published in Smithsonian Magazine in February 2021 revealed one of many ways that led to the neglect and, in some cases, the relocating of some of these cemeteries. The outlet noted that, in 1954, officials in Clearwater moved the historical North Greenwood Cemetery, which had been operating 14 years prior, to a new location against Black residents’ wishes.

Many argued that the operation left an abundance of unmarked graves beneath the surface. Locals reportedly spent decades trying to appeal the move but to no avail. Years later, researchers from the Florida Public Archaeology Network proved those residents to be correct. The investigator reported at least 29 neglected graves were hidden beneath the original burial ground.

For Rep. Driskell, the creation of the task force would serve as a way to “honor those who were lost but who should never ever be forgotten.” Meanwhile, for Florida resident Corey Givens Jr, who told WFTS he and his family believe his great-great-grandfather and great-great-aunt are buried at the lost Oaklawn Cemetery in St. Pete, it means so much more.

“You feel helpless as if there’s not much you can do other than continue to beat the drum and sound the alarm and hope that eventually someone will listen,” Givens Jr. expressed. While he commends the effort, Givens Jr. wants to see actual change. “I think about my great-great-grandfather, who came here a former slave,” he said. “He helped lay the railroad. He helped pave the streets. He contributed so much to what we have today, and we wouldn’t have anything had it not been for them, black or white,” he added.

The president of the Hillsborough NAACP, Yvette Lewis, agrees that the bill is the proper step in the right direction to bring about closure to families who lost their loved ones. However, she says the work shouldn’t stop there, stating, “We have many more forgotten and stolen African American cemetery stories to uncover.”

5 Of St. Martin's Most Beautiful Beaches To Visit On Vacation 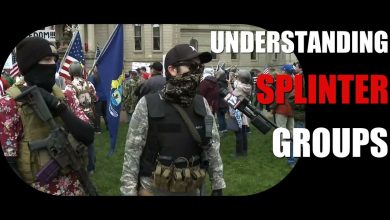 Why Black Americans Are Preparing For The Great Conjunction: 12/21/2020 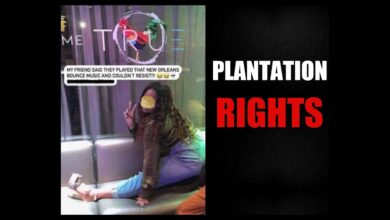