Schoolchildren forced to hold signs against the concept of critical race theory stand on stage alongside Florida Gov. Ron DeSantis as he addresses the crowd before signing HB 7, titled the “Individual Freedom” bill but also dubbed the “Stop Woke Act,” during a news conference at Mater Academy Charter Middle/High School in Hialeah Gardens, Florida, on April 22, 2022. | Source: Miami Herald / Getty

MY GOD, WHY CAN’T THEY JUST LET DESANTIS PERFORM SYSTEMIC RACISM WHILE PRETENDING IT DOESN’T EXIST IN PEACE???

Anyway, according to Insider, Chief U.S. District Judge Mark Walker—the same Obama-appointed Florida judge who, in March, “blocked new restrictions on the availability of absentee ballot drop boxes, regulations for third-party voter registration groups, and a ban on providing food and water to people standing in line to vote,” according to the Guardian—blocked the part of the “Stop WOKE Act” that barred private employers from implementing mandatory diversity, equity, and inclusion trainings.

Walker ruled that portion of the law violated free speech and he even went as far as to compare the law to a hit Netflix show.

“In the popular television series Stranger Things, the ‘upside down’ describes a parallel dimension containing a distorted version of our world,” Walker wrote in his opinion. “Recently, Florida has seemed like a First Amendment upside down.” (Also, I’m pretty sure DeSantis is a Demogorgon.)

But as usual, conservatives are only interested in protecting free speech when it comes to the free expression of right-wing ideology (and by “ideology,” I mean “propaganda”). When it comes to anything that gets white people all in their feelings, the Republican attitude tends to be, “What First Amendment?”

Insider noted that when DeSantis signed his little white fragility bill into law, he called diversity teachings “indoctrination” and said, “No one should be instructed to feel as if they are not equal or shamed because of their race” which, of course, isn’t even remotely the point of diversity trainings—unless you’re a translucent snowflake who thinks the very idea of racial diversity is an all-out attack on white people everywhere.

It’s also worth mentioning that not long after DeSantis declared that no one should be made to feel bad because of their race, he defended podcaster Joe Rogan saying he “shouldn’t have apologized” for his flagrant use of the n-word, for referring to a Black neighborhood as the Planet of the Apes, or for describing Black people from Africa as being “from the darkest place where they’re not wearing any clothes all day and they’ve developed all that melanin to protect themselves from the sun.”  Obviously, as far as DeSantis is concerned, when white people are uncomfortable and offended it’s critical race theory indoctrination, but when Black people are uncomfortable or offended, it’s just good old-fashioned constitutional free speech.

Or maybe DeSantis is just racist. Maybe it’s that simple.

Florida Gov. Ron DeSantis Wants To Ban All Everything ‘Woke’-Related, But He’s Requiring Lessons On Communism 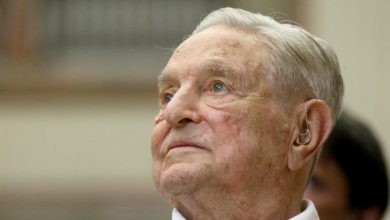 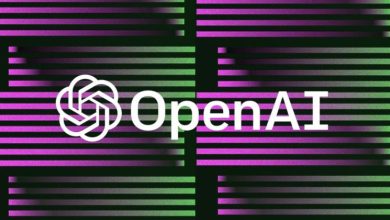 Is Google Search Under Threat From New Hot Technology ChatGPT? 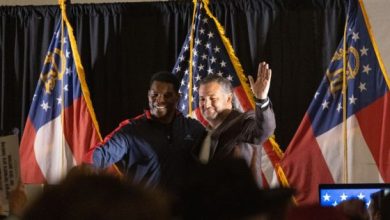