Brian Flores, the Black former head coach of the Miami Dolphins who is suing the National Football League and three NFL teams for racial discrimination, has a new gig in the league.

He has been hired by the Pittsburgh Steelers to fill one of their defensive coaching positions. “We have named Brian Flores as our senior defensive assistant/linebackers,” the Steelers tweeted on Friday, Feb. 19.

Steelers head coach Mike Tomlin said he was “excited” to have Flores on staff. “I am excited about Brian Flores joining our coaching staff given his history of developing and teaching defensive players during his time in the NFL,” Tomlin said in a statement. “Brian’s resume speaks for itself, and I look forward to him adding his expertise to help our team.”

The news came more than three weeks after Flores, 40, filed a racial discrimination lawsuit against the NFL and three of its teams – the Dolphins, New York Giants and Denver Broncos.

Flores was fired by the Dolphins after three seasons as head coach with two years left on his contract. In the last two seasons, he helped amass a winning 24-25 record.

In the lawsuit, Flores accused Dolphins owner Stephen Ross of offering him $100,000 for every loss in 2019 to bolster the team’s chances of getting a top draft pick. Flores was interviewed by the Giants and the Broncos but said they only interviewed him to comply with the Rooney Rule, which requires NFL teams to interview Black and other underrepresented ethnic minorities for head coaching positions.

The Flores lawsuit said the NFL “lives in the past” and “remains rife with racism, particularly when it comes to the hiring and retention of Black Head Coaches, Coordinators and General Managers.”

In an interview with CBS This Morning, Flores reiterated his lawsuit’s claim that New England Patriots head coach Bill Belichick sent him a congratulatory text for securing the coaching job with the Giants before he was even interviewed.

“I was set to interview on Thursday, the Monday prior before I interviewed, I received a text message from Bill saying essentially congratulations on the Giants job,” Flores said. “There was some back and forth because I had not set down with the giants and I asked him, ‘Are you talking to the right Brian?’”

Based on evidence from screenshots Flores shared, it turns out Belichick was talking about Brian Daboll, who is now the Giants head coach.

“It was a range of emotions – humiliation, disbelief, anger,” Flores said. “I’ve worked so hard to get to where I am in football to become a head coach, put 18 years in this league and to go on what was going to be a sham interview, I was hurt.”

Flores’ lawsuit likened the NFL to a slave plantation.

“In certain critical ways, the NFL is racially segregated and is managed much like a plantation,” Flores’ lawsuit continues. “Its 32 owners – none of whom are Black – profit substantially from the labor of NFL players, 70% of whom are Black. The owners watch the games form atop NFL stadium in their luxury boxes, while their majority-Black workforce put their bodies on the line every Sunday, taking vicious hits and suffering debilitating injuries to their bodies and their brains while the NFL and its owners reap billions of dollars.”

The NFL has denied the allegations and hired former U.S. Attorney General Loretta Lynch to represent it in the case, saying in a statement that Flores’ claims “are without merit”.

“Diversity is core to everything we do, and there are few issues on which our clubs and our internal leadership team spend more time,” the statement says.

People weighed in on Twitter about the Steelers hiring Flores.

“If there was going to be one team to hire Brian Flores it would be the team that helped implement the Rooney Rule. Good on you Pittsburgh Steelers,” Robert Griffin III tweeted.

“Brian Flores might be the most overqualified linebackers coach in NFL history. He’s a top 15 head coach,” @ThePoniExpress chimed in.

Flores’ attorney Douglas H. Wigdor said the lawsuit will still go forth despite Flores’ new job in a statement.

Could a Pap Test Help Detect Breast, Ovarian Cancers, Too?

Vince Staples Declares No Rapper Is Bigger Than Snoop Dogg 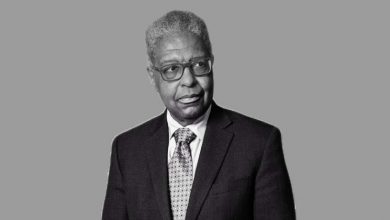 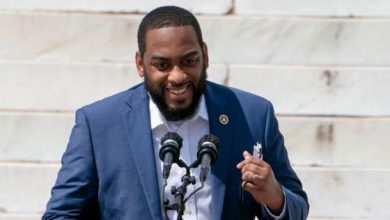 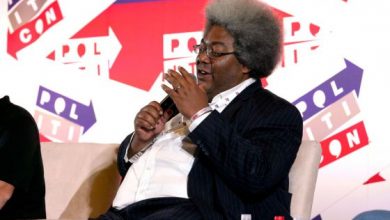 Journalist Elie Mystal Calling The Constitution ‘Trash’ Is A Mood 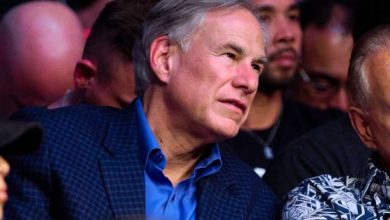