After 12 years in a wheelchair, a paralyzed former football player walked for the first time since his injury at his college graduation.

In 2009, Corey Borner was a rising star at cornerback for the DeSoto, Texas, High School football team when he suffered a spinal cord injury during a routine tackle. After a nine-hour surgery, Borner was told that he had a C5-C6 spinal injury and would be in a wheelchair for the rest of his life.

“Being in a chair you have to make the best of it,” Borner said. “It feels good to be on your feet instead of sitting,” Borner said.

Leaning on faith and family, the 28-year-old Dallas native turned his story into his life’s mission as a motivational speaker.

“You just got to be thankful because it’s a blessing to be alive and still be here,” he said.

It was a spring day in 2009 when Borner, a Desoto High School football player, went in for a tackle and never got up.

“As soon as I made a hit, I couldn’t move from the neck all the way down to my feet,” he said.

Doctors would later tell him it was a C5-C6 spinal cord injury, leaving Borner paralyzed and forcing him to come up with alternative future plans.

Just to give you an idea of what Borner had to deal with, the C5-C6 spinal motion segment (located in the lower cervical spine just above the C7 vertebra) provides flexibility and support to much of the neck and the head above. In between C5-C6, the C6 spinal nerve exits the spinal cord through a small bony opening on the left and right sides of the spinal canal called the intervertebral foramen. Due to its high load-bearing function, the C5-C6 motion segment is frequently affected by poor posture, degeneration, disc herniation, radicular pain, and in Borner’s cause, severe trauma.

He relearned life from a wheelchair and became a motivational speaker.

Still, Borner never gave up hope that he would one day walk again.

“We all go through something. That’s one thing about life. But as long as you continue to stay focused and stay positive, anything is possible,” he said.

Two months ago, at the Baylor Scott & White Institute for Rehabilitation helped him on the road to walking again. And this weekend, at his graduation, with help from the hospital’s exoskeleton suit, he accepted his diploma on his own two feet and “shocked the world” in his own words.

“Retweet this forever! So I SHOCKED THE WHOLE WORLD!,” tweeted Borner. “When you surprise the world walking across to receive your communication degree! This is the biggest moment in my life!!!! I will continue to never give up & inspire the world with my testimony. I walked again! #Findaway!”

RETWEET THIS FOREVER! SO I SHOCKED THE WHOLE WORLD! WHEN YOU SURPRISE THE WORLD WALKING ACROSS TO RECEIVE YOUR COMMUNICATION DEGREE! THIS IS THE BIGGEST MOMENT IN MY LIFE!!!! ! I WILL CONTINUE TO NEVER GIVE UP & INSPIRE THE WORLD WITH MY TESTIMONY. I WALKED AGAIN!

“It’s just a dream come true. I haven’t seen him take a step in 12 years,” his mother Charlotte Borner said.

After she watched her son defy the odds, Borner said 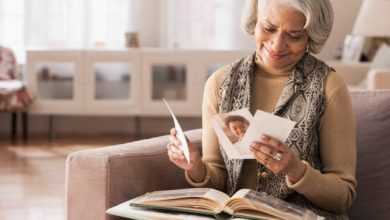 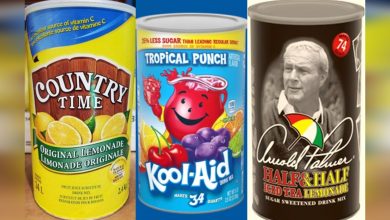 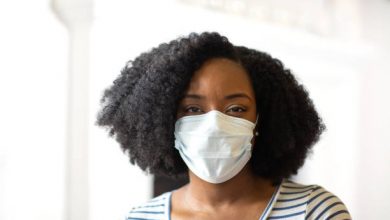 The Pandemic’s Ripple Effects on Health Have Begun. What Can We Do Now? 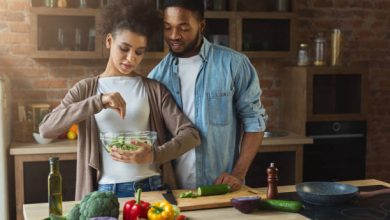