Instead of the current protocol, Williams gave insight into a theory he thinks can be beneficial for young athletes.

“I’m not bitter. I would say if I did it I think the money should go in a trust that comes to the player once they graduate. I don’t think the players should be exploited, but I also don’t think an opportunity to get a college education should be taken advantage of or exploited.”

Taking into account his own past when it came to seeing an influx of money at a young age, Williams’ focus is for the student-athletes to have a grasp of financial literacy. 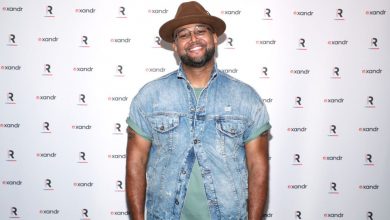 Jason Mayden Speaks After Shoes He Designed For Kanye West Go Up For Auction: ‘They Were Never Intended To Be Seen By The Public’ 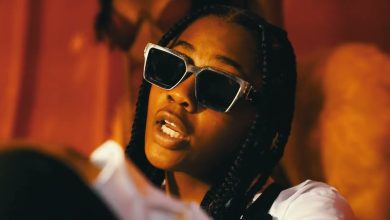 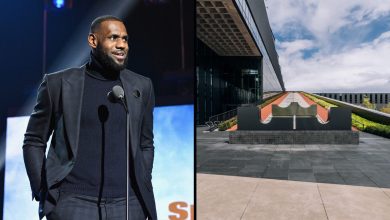 ‘Bron, You Gotta Get One Of These’ — LeBron James Goes From Being In Awe At Nike Buildings On Campus As A Teen To Now Having His Own 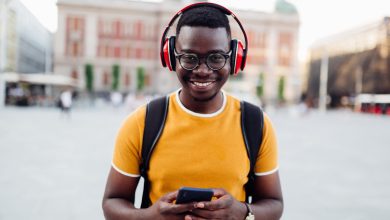