“You Dropped the Bomb on Me”
“Outstanding”
“Oops Upside Your Head”
The list of hits from the legendary Gap Band goes on and on. Today, the members of the famous group are mourning the loss of their own.

Ronnie Wilson, a founding member of the hit-making R&B and funk group The Gap Band, died.

The musician’s death was confirmed by his wife Linda Boulware-Wilson, who told TMZ that he passed away peacefully at 10:01 a.m. at his home in Tulsa. She was reportedly holding the singer’s hand as he drew his last breath.

“The love of my life was called home this morning, at 10:01am. Please continue to pray for The Wilson, Boulware, and Collins family, while we mourn his passing,” she wrote.

Wilson’s widow says that her late husband had suffered a stroke last week, which put the star into a semi-coma that he never recovered from. He had reportedly experienced several strokes over the years.

Linda described Ronnie in a Facebook post as “a genius with creating, producing, and playing the flugelhorn, trumpet, keyboards, and singing music, from childhood to his early seventies.”

It was Ronnie who formed The Gap Band with his brothers Charlie and Robert. The brothers, who were born in Tulsa, originally called themselves The Greenwood Archer Pine Street Band.

The sibling R&B squad skyrocketed to fame during the 70s and 80s, opening for major bands like The Rolling Stones, and lending support to the likes of Willie Nelson and Leon Russell. They received their first big break by acting as back-up band on fellow Oklahoman Leon Russell’s Stop All That Jazz album released in 1974.

Early on, the group took on a funk sound of the type in vogue during the early 1970s. This style failed to catch on, and their first two LP’s, 1974’s Magicians Holiday which was recorded at Russell’s historic The Church Studio and 1977’s The Gap Band (not to be confused with their 1979 album), failed to chart or produce any charting singles.

Afterwards, they were introduced to Los Angeles producer Lonnie Simmons, who signed them to his production company, Total Experience Productions (named after his successful Crenshaw Boulevard nightclub), and managed to secure a record deal with Mercury Records.

On their first album with Simmons, The Gap Band, they found chart success with songs such as “I’m in Love” and “Shake”, with the latter becoming a Top 10 R&B hit in 1979.

Later that year, the group released “I Don’t Believe You Want to Get Up and Dance (Oops!)” on their album The Gap Band II. Although 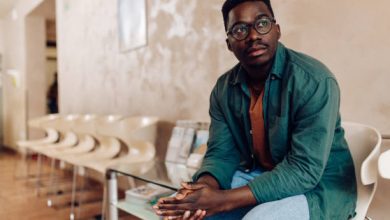 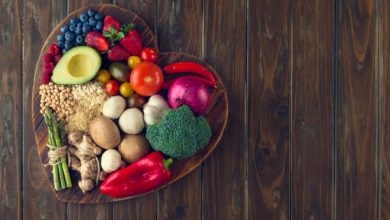 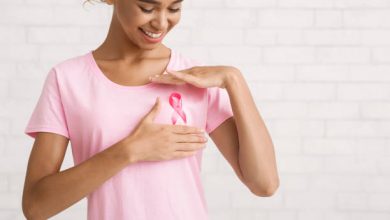 6 Things to Consider Before Getting Breast Reconstruction 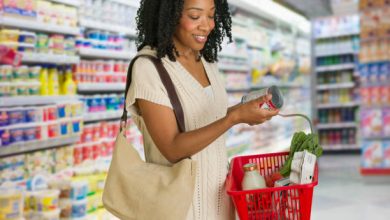 Diabetes: 4 Things to Look For on Food Labels