The family of legendary revolutionary Fred Hampton has finally realized a longstanding goal. The childhood home of the late iconic Illinois chairman of the Black Panther Party has officially been declared a historic landmark.

Hampton’s childhood home is a two-story apartment building located at 804 S. 17 Avenue in Maywood, Illinois that was built in 1923. The Maywood Village Board voted unanimously for the historic designation on April 19, after a yearlong initiative called “Save The Hampton House.”

J. Edgar Hoover, the first director of the FBI, may not be around but his energy is present in new Black politics.FBI agents and informants were used to weaken Marcus Garvey, the Nation of Islam and the Black Panthers — in many cases for money and career advancement. How could this energy metastasize into the “New Blacks” politics in 2020? Jamarlin goes solo to discuss who is doing the trading and what is being traded to weaken the aggregate Black political position.

The effort was led by Hampton’s son, Fred Hampton Jr., and Jr’.s mother, Akua Njeri – who was Hampton’s fiancée when he was assassinated by police during an overnight raid in 1969 while he was asleep when he was just 21 years old. His son was born after his death.

“The fight to save and maintain the Hampton House is bigger than a building and more significant than a structure,” Hampton Jr. said in a statement. “Amongst other purposes, it serves as a major aspect of preserving the extraordinary legacy of Chairman Fred Hampton, the Black Panther Party, and that of service to the people in general.”

The initiative gained more traction after the release of the award-winning biopic film, “Judas and the Black Messiah,” which told the story of Hampton’s life, activism and betrayal by someone he considered a friend while he worked to build a better future for Black Americans.

The Hampton House is currently being renovated and will serve as a museum and learning space for people who want to learn more about the work of Hampton and the Black Panther Party.

According to VF Press, Village Trustee Miguel Jones credits Hampton Jr. for his efforts in preserving his father’s legacy.

“You’ve been all over the place,” Jones told Hampton Jr. “And you always mention Maywood. I hope one of the things we can do to honor Chairman Fred is to make this a tourist destination for people to visit. I went to Ghana last year and it was an honor to see [portraits of] Chairman Fred on some [people’s] walls.”

PHOTO: Fred Hampton Jr. argues with a TV reporter during a vigil for 17-year-old Laquan McDonald, who was fatally shot and killed Oct. 20, 2014 in Chicago. Hampton’s father, Fred Hampton Sr., was the Illinois chapter President of the Black Panther Party and was shot and killed in 1969. (AP Photo/Paul Beaty) 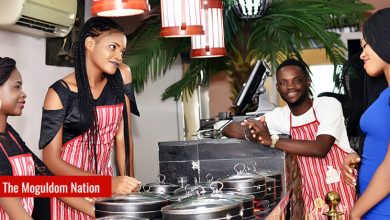 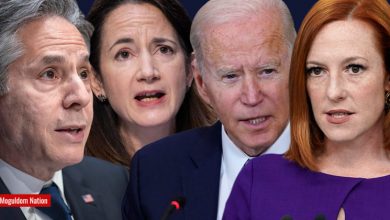 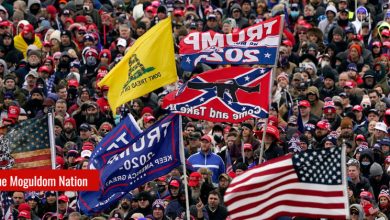 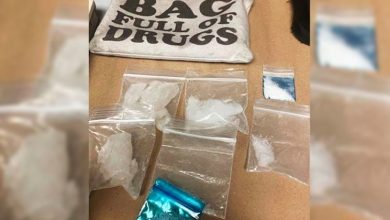