An artist’s success lies in their ability to be versatile with their talent and diverse in their niche. Music artists are no exception here. The longer an artist takes to create music in the same predictable way, the more challenging it becomes to feel connected to it and truly stand out in a highly competitive industry. Rising music artist Saint Kali is going against the norm by not limiting his talent to any one genre. His debut EP release, “deconstré,” is proof that an artist’s freedom to create goes beyond genres to become an expression of thoughts and emotions that resonate with millions.

Raised in Dubai, a city that has no obvious connection to music, Saint Kali has managed to not only pursue his passion but shine through it. Saint Kali has always loved music and looked up to music icons like Drake and The Weeknd for inspiration. These Canadian singers have put the city of Toronto on the map with their soulful melodies and sonic versatility. Saint Kali is on a similar mission for his city of Dubai, which is still not recognized as a place for young talents in the global music scene.

Saint Kali has been honing his skills over the last 5 years. Initially, he found it difficult to uncover his own style and voice to separate him from his contemporaries and become his identity. As Dubai is a place that is predominantly known for Arabic music, finding an original style to present different genres of music that the world would love was difficult for Saint Kali. However, with time and dedicated practice, Saint Kali seems to be well on his way to achieving that goal starting with his debut EP “deconstré.”

“deconstré” marks the beginning of his career in the global music industry. He describes it himself as a deconstructed compilation of musical interpretations that are truly inspiring. The musical notes are drenched in emotional highs and lows as the artist navigates through love and the city. The songs unfold into many chapters of the artist’s life using a story-telling method. The narrative progresses in sync with the music and transports listeners virtually to Saint Kali’s world.

With more than 12K and growing monthly listeners on Spotify this early into his career, Saint Kali is paving his way into the mainstream music industry with “deconstré.” The EP is available on all major digital music platforms like Spotify, Apple Music, and iTunes. The success of “deconstré” is just the beginning for Saint Kali, as he has more in store for his fans. As an artist, Saint Kali doesn’t believe in achieving perfection. He knows that art always has room to improve, and with this principle, he will mature as an artist with every new release.

Saint Kali took years to drop his debut EP because he was finally sure his craft had reached the stage where it would be recognized as authentic and calculated rather than a half-baked attempt at making music. His advice to aspiring talents is not to chase perfection but focus on excelling. There is no need to hurry for success. Someone who excels in their craft will ultimately become successful no matter what comes their way.

Saint Kali wants to continue creating more refined music that will be unique and enthralling. He wants to put Dubai on the map in the realm of music and take his music to the world to connect with people from different walks of life. 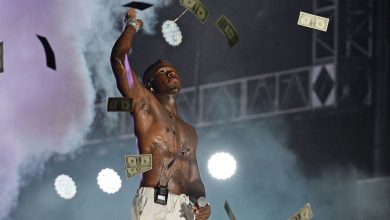 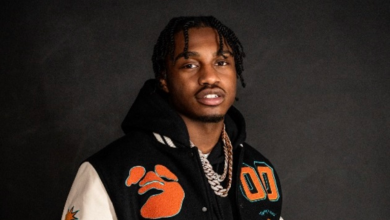 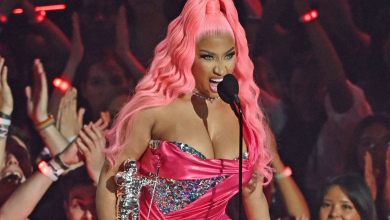 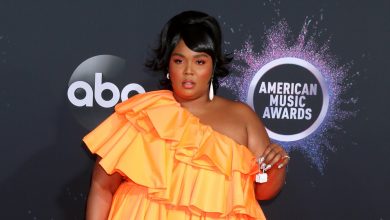