There have long been scientific studies that support the argument that full brain development doesn’t happen until the age of 25. As a result, some believe certain decisions made prior to that age should be given a bit more grace. However, others say teens and adolescents should still be held accountable for their actions.

A recent tweet by public defender and former New York senate candidate Alana Sivin brought the debate back to the forefront.

“Putting kids in adult court is harmful. Full brain development doesn’t happen until the age of 25,” Sivin tweeted. “Bringing a hammer down on a 16 year old isn’t going to make their brain develop any faster. In fact, it will cause longterm psychological damage and community harm.”

“Serious violent crime needs to be punished regardless of age,” Twitter user @cagefree_human responded. “If anything my aversion to violence was greater pre-adulthood and I had all the necessary faculties to understand the seriousness of extreme violence especially resulting in death. Don’t give right-wing a talking point.”

“You accidentally implied 18-24 year olds shouldn’t be tried in court if they commit crimes,” #Serocco3 added.

Some people agreed with her.

“THIS! I was arrested at 16 for stealing $20 sparkling bobby pins. I’m now a very successful microbiologist who looks back like “wtf, I was dumb” but also so was being tried as an adult at 16 for BOBBY PINS sooo,” @_kelsey_white wrote.

“I’m all for blocking 18-25 year olds from serving our country. Their brains aren’t developed yet,” @atp4JAH tweeted. “Elected officials & 40+ yr old should fight our wars. Oh wait, then we wouldn’t go to war & let our undeveloped youth die for nothing!”

Opinions about consequences for actions aside, there is some validity to Sivin’s argument, according to scientific researchers. Data that shows the prefrontal cortex – the part of the brain that helps manage impulsive behavior – is underdeveloped prior to the age of 25 is widely available.

“Brain maturation during adolescence (ages 10–24 years) could be governed by several factors,” a study published by the National Center for Biotechnology (NCBI) states. “Neurobehavioral, morphological, neurochemical, and pharmacological evidence suggests that the brain remains under construction during adolescence.”

“Indeed, adolescents are risk-taking and novelty-seeking individuals and they are more likely to weigh positive experiences more heavily and negative experiences less so than adults,” the study continues. “This behavioral bias can lead to engagement in risky activities like reckless driving, unprotected sex, and drug abuse.”

Psychologists and other medical experts agree, stating 18 shouldn’t be the threshold of being a responsible adult.

“The idea that suddenly at 18 you’re an adult just doesn’t quite ring true,” says child psychologist Laverne Antrobus, who works at London’s Tavistock Clinic, told BBC. “My experience of young people is that they still need quite a considerable amount of support and help beyond that age.”

“Neuroscience has made these massive advances where we now don’t think that things just stop at a certain age, that actually there’s evidence of brain development well into early twenties and that actually the time at which things stop is much later than we first thought,” Antrobus continued.

There are even some experts who believe recent events – namely mass shootings and murders committed by men who range in age for their 20s to 30s – show evidence 25 may not even be the cutoff.

“The preponderance of young men engaging in these deadly, evil, and stupid acts of violence may be a result of brains that have yet to fully developed,” said Howard Forman, an assistant professor of psychiatry at Albert Einstein College of Medicine, according to Business Insider.

Sivin said what she said in her tweet, and there are those who disagree with her, but she didn’t just speak randomly. There is evidence to back up her statement about adolescents’ ability to manage impulsive decision-making.

Alcohol Causes Cancer and Does Not Benefit the Cardiovascular System 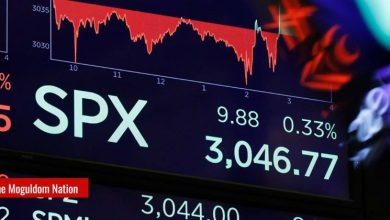 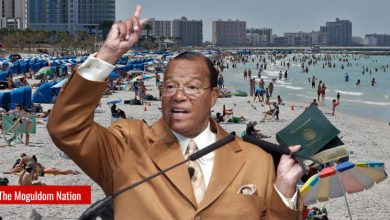 After Minister Farrakhan Prayed For Florida To Become Covid Epicenter, It Has 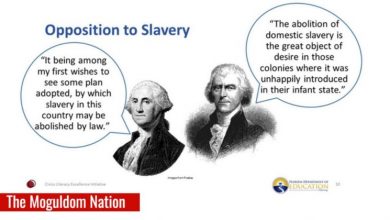 It Downplays The Role Of Colonies In Slavery 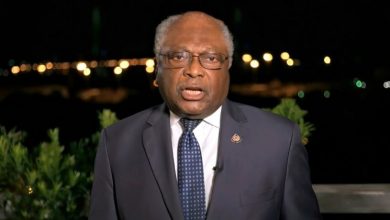 As Omicron Takes Over America, No. 3 Ranking Democrat Rep. Jim Clyburn Says He Has Covid