Funding, one of the biggest challenges for Black tech startup founders, has quadrupled in the past year according to new data. That’s great news for Black entrepreneurs but the funding is still relatively low.

Crunchbase research reported a major uptick in funding for Black-owned ventures over the past year which coincides with the racial justice movement that reignited across the country following the police killing of George Floyd on May 25, 2020.

Funding for Black startups in the U.S. hit nearly $1.8 billion through the first half of 2021. This marks a more-than fourfold increase compared to the same period in 2020, Crunchbase reported.

While this is a significant boost in funding, Black startup entrepreneurs still received only a small fraction of the record $147 billion in venture capital invested in U.S. startups through the first half of 2021, Crunchbase reported. Black ventures received 1.2 percent of the total even though Black people comprise more than 13 percent of the U.S. population.

Investment in Black-founded startups as a percentage of overall U.S. venture funding has doubled since 2020, Crunchbase reported. In 2020, it was only 0.6 percent.

Much of the increase in investment was seen in early-stage funding. Several of those early-stage fundings were very large Series A and B investments. These included a $350 million round to Atlanta-based calendar platform Calendly, a $115 million investment in Southern California-based fashion brand Savage X Fenty fronted by singer Rihanna, and $85 million to New York-based agtech company Gro Intelligence.

Some 35 Black-founded companies raised Series A or B rounds in the first half of 2021, including 10 deals of $20 million or more.

During the surge of Black Lives Matter protests following the police killing of George Floyd in May 2020, many heavy hitters in Silicon Valley pledged to support Black startups. A 2020 Morgan Stanley survey of venture capitalists found that 43 percent said investing in companies with nonwhite founders was a priority, an increase of 10 percentage points from the previous year. Another 61 percent said the Black Lives Matter movement had impacted their investment strategy, The Wall Street Journal reported.

Photo by Lagos Techie on Unsplash 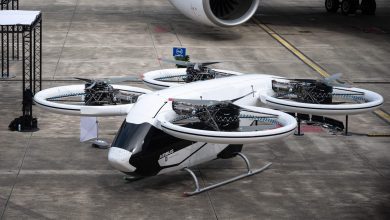 According To Airbus, Air Taxis Could Be Here Sooner Than You May Think 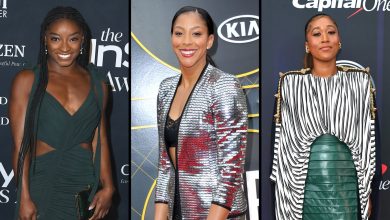 These Are The Top-Paid Black Female Athletes In 2022 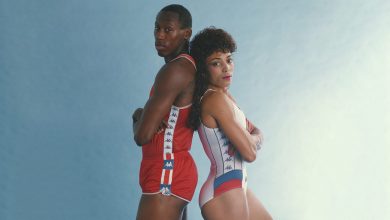 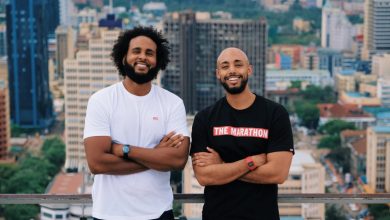