Gen Z and millennials are unique when it comes to demanding a work-life balance. They don’t just want flexible work hours and environments, they want to work for companies that align with their own personal beliefs and values.

And almost half of Gen Z and millennials would rather be unemployed than unhappy in a job, according to a new study. A majority of them put their personal happiness over work.

The career goals of Gen Z and millennials are changing power dynamics in the workplace.

“Our findings should serve as a wake-up call for employers. There’s a clear power shift underway as people rethink priorities,” Sander van ‘t Noordende, global CEO of Randstad, said in a statement.

Almost two in four members of younger generations would prefer being unemployed than work in a job they don’t like, the study found.

Most of the young people surveyed said they preferred to work at companies that shared their personal values. Two in five Gen Zers and millennials said they’d take a lower-paying salary if it meant they were purposefully contributing to society.

Diversity and inclusion were also important to the survey respondents: 49 percent of Gen Z and 46 percent of millennials said they wouldn’t work for a company that didn’t make diversity a priority.

The study’s finding could offer an explanation as to why employers are finding it difficult to attract younger talent for job openings. Randstad concluded that if employers don’t start tailoring the positions to fit the demands of Gen Zers and millennials, they could face an employee shortage.

Some 32 percent of Gen Z and 28 percent of millennials are on the hunt for new jobs — as long as they meet their requirements.

“Young people want to bring their whole selves to work, which is reflected in their determination not to compromise their personal values when choosing an employer,” Noordende said. “Businesses need to rethink their approach to attracting and retaining staff or face serious competition.” 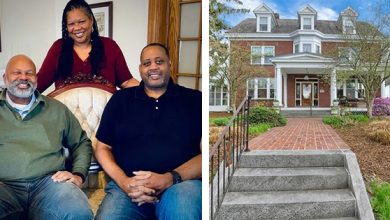 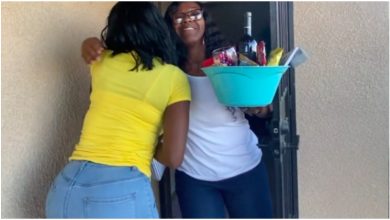 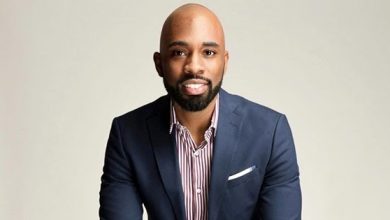 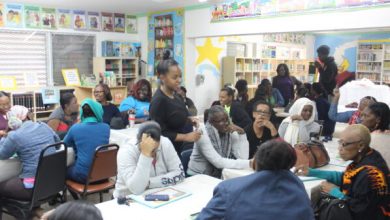