When you think of “The Cosby Show,” one of its promising actors who comes to mind is Geoffrey Owens.

Playing the character of Elvin Tibideaux marked his television debut. The actor made recurring appearances from season two up until its end in season eight in 1992.

The Brooklyn native’s path into acting started when he became involved in theater while attending the High School of Performing Arts. Following his gig on “The Cosby Show,” Owens went on to feature in numerous films and shows such as “Law & Order,” “It’s Always Sunny in Philadelphia,” and “Blue Bloods.”

But within his successful career, what was once an opportunity of a lifetime became a turn in his journey. Once the Bill Cosby scandal hit the media, TV Land was one of the multiple networks to pull reruns of “The Cosby Show” from its schedule. The dent in the actor’s income from the loss of TV royalties pushed him to find a consistent job at the time, so he decided to work at Trader Joe’s. While working in his new position at the grocery store, someone took a photo of him and it went viral.

“Yes, it impacted me financially,” he told PEOPLE in regards to the show being pulled in 2018. “At the time that the show was pulled, that did make a difference in our income. That was one of the elements that led to my getting to a place where I said to myself, ‘I have to do something,’ and I was thinking, ‘What can I do? and the answer ended up being Trader Joe’s which is actually a wonderful situation for me in many ways.”

Despite the “job shaming” and feeling humiliated, Owens didn’t let that deter him from his longtime passion.

“I’m going to keep pursuing it. I’m going to persevere,” he told the outlet. “And even if that means, that eventually when all this hoopla dies down, I might need to take another job outside of the business. I’m still willing to do that.”

And persevered he did. Following the viral photo, Tyler Perry offered Owens a role on OWN’s “The Haves and the Have Nots” for respect for his “hustle” and being a “true artist,” US Weekly reported. Additionally, 50 Cent showed support for Owens via Instagram, according to Complex. “Yeah The underdog back on Top @iamgeoffreyowens,” he wrote. Owens went on to appear on STARZ’s “Power” and “Power Book II: Ghost.”

His dedication to his craft garnered Geoffrey Owens an estimated net worth of $400,000, per Celebrity Net Worth.

Through all of the support that poured in, the best of all came from his son Jordyn. As previously reported by Shadow and Act, now, the 23-year-old is following in his father’s footsteps. Here is how his only child is chasing his dreams, too.

Too Many Good Companies Are Trying To Fit Venture Capital Model, Not Enough Growth Capital Options

Does Melatonin Really Help Or Is It Making Things Worse? 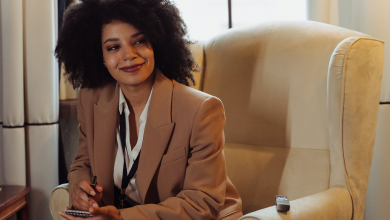 That Job Can Be Yours: T. Rowe Price Shares Insider Tips On Landing a New Role 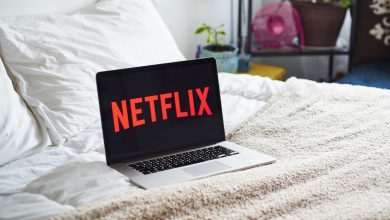 Netflix Aims To Crackdown On Password-Sharing With New Feature 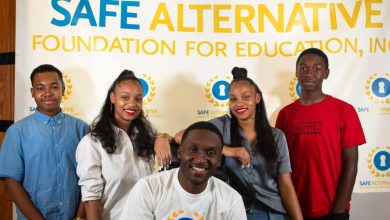 Foot Locker & LISC Team Up To Distribute $1.26M In Grants To BIPOC-Led Nonprofits 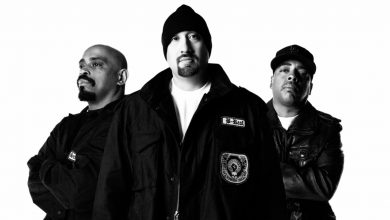