Derek Chauvin, the former police officer that was found guilty of murdering George Floyd, now blames the media for his conviction. He wants out.

Derek Chauvin, the former Minnesota police officer that was found guilty of murdering George Floyd, now blames the media and the commiserate publicity for his conviction.

The shamed police officer is now asking an appellate court to overturn his conviction, stating that his trial was compromise by misconduct.

Chauvin‘s attorney William F. Mohrman filed an 82 page brief and stated explicitly that the media coverage and security issues resulted in misconduct by both the prosecutors and the jurors that convicted his client.

“Floyd’s arrest and death, Chauvin’s identification and the riots had more media coverage in the Minneapolis/St. Paul area than any event in its history,” the brief said. “This coverage glorified Floyd and demonized Chauvin.”

The lawyer continued stating that much of their argument was buried within thousands of pages of disclosure.

He continued saying that one of the jurors wore a Black Lives Matter T-shirt under a collared shirt.

George Floyd, a Dlack man, was killed after Derek Chauvin employed his knee and his authority as a policeman to suffocate Floyd as he lie face down in an arrest. His knee was on his neck for over nine minutes and he repeatedly said “I can’t breathe.“

Floyd even called out for his deceased mother as he expired.

The murder, which happened during the onset of Covid and worldwide quarantine, sparked global protest and nationwide rallies against police brutality.

Chauvin’s appellate brief homes in on two jurors—one from the jury and another that served as an alternate. According to Law and Crime, these two “made false statements during jury selection, improperly prejudicing the jury against Chauvin.”

The brief also cites a speech by Rep. Maxine Waters (D-Calif.) in April of 2021.

In her speech, she referred to Chauvin. “We’re looking for a guilty verdict and we’re looking to see if all of the talk that took place and has been taking place after they saw what happened to George Floyd. If nothing does not happen, then we know that we got to not only stay in the street, but we have got to fight for justice.”

The jury convicted Chauvin of both murder and manslaughter in May 2021. 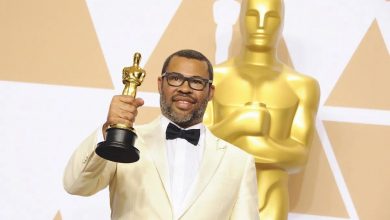 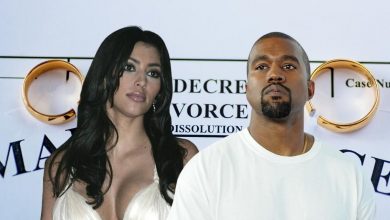 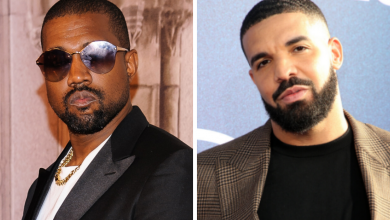 The Weeknd Fans Slam Gunna For Blocking ‘Dawn FM’ From Debuting At No. 1