Helen Butler (center), Executive Director for the Georgia Coalition for the Peoples Agenda and former Member of the Morgan County Board of Elections, testifies during a U.S. Senate Rules Committee Georgia Field Hearing on the right to vote at the National Center for Civil and Human Rights on July 19 in Atlanta. | Source: Elijah Nouvelage / Getty

National outrage at Republican attempts to hinder access to the ballot has taken attention away from attacks on election administration. During testimony at Monday’s Senate field hearing, the leader of an Atlanta-based nonprofit that advocates for voting rights testified about the importance of election officials committed to process over partisanship.

“The reconstitution of county boards of election to ensure majority party control and the takeover provisions under SB 202, allowing for the majority party in the legislature to dictate policy by the state election board to take over the day-to-day administration of county boards of elections and remove county supervisors of elections raises the specter that the goal will be to nullify the lawful vote of Georgia voters when the majority party is not satisfied with the outcome of an election,” Helen Butler, executive director of the Georgia Coalition for the People’s Agenda, testified.

Butler, a Black woman who served on the Morgan County Board of Elections for 10 years, said she was removed from her seat on the board following the 2020 election. The expert in election administration and voting rights is known around the state for her impartial advocacy for voting rights.

Democrats in the Senate continue to look for ways to move forward the conversation around voting rights. Led by Sen. Amy Klobuchar, the Senate’s Committee on Rules and Administration held a field hearing Monday. Sens. Jeff Merkley, Jon Ossoff and Alex Padilla, all Democratic members of the committee, were also present.

Besides SB 202, Butler explained the Georgia legislature passed bills to reshape the makeup of boards of elections in Morgan, Troup, and Spaulding counties. Lonnie Hollis, the sole Black election board member in Troup County, was ousted because of the reconstitution.

Last month the New York Times reported that Hollis and Butler, along with Baoky Vu in Dekalb County, were targeted by Republicans for removal. The Times reported a local conservative known for making false claims replaced Vu.

County election officials and boards of election members handle the bulk of election administration. By removing the bipartisan balance from election boards and appointing partisan actors, Republicans can only hope to tip the scale in future elections.

“The numerous changes in SB 202. Attacking voting methods increasingly used by Black voters and other voters of color taken in conjunction with the undemocratic takeover of boards of election may lead to the partisan nullification of loss of votes clearly demonstrate why federal standards must be enacted to restore the full protections of the Voting Rights Act,” Butler shared.

“We work too hard to ensure equal and fair access to the ballot to turn back now,” concluded Butler. 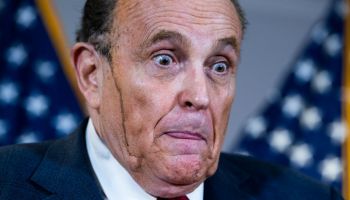 ,
For The People Act

,
Georgia Coalition for the People’s Agenda 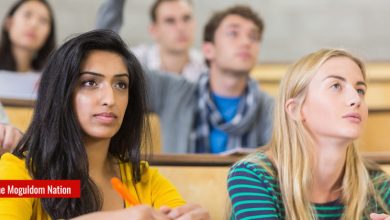 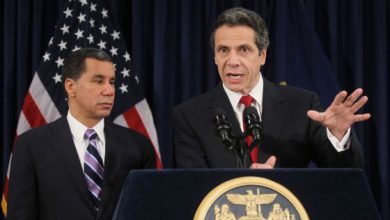 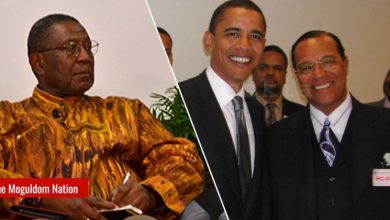 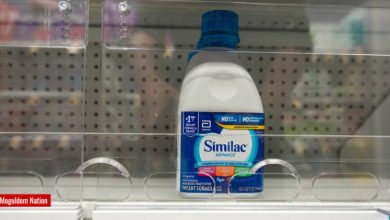 American Baby Formula Shortage Is Partially Due To Shipments To Ukraine