A woman holds a no gender theory sign outside of Luther Jackson Middle School in Falls Church, Virginia, on July 14, 2022. | Source: The Washington Post / Getty

Virginia Gov. Glenn Youngkin has unveiled a new draft policy to update the standards for educators to teach history in Virginia classrooms. The purported reason for the overhaul is “to restore excellence, curiosity and excitement around teaching and learning history.”

However, some people think it’s just another governing conservative’s effort to whitewash Black history until it has been cleansed of anything that threatens American jingoism and triggers white fragility. (*gestures widely toward any U.S. history that involves Black people*)

“It’s just another attack on trying to make history what they want it to be,” said James Fedderman, President of the Virginia Education Association.

In the 53-page document, policies outline what and when certain subjects are taught to Virginia students. Many difficult topics such as lynching would not be taught until 6th grade, and Christopher Columbus’ role in the slave trade by 11th grade.

Fedderman’s assessment of Youngkin’s policy update isn’t surprising considering this is the governor whose literal first order of business upon taking office was a ban on critical race theory prompted by ignorant right-wing propaganda surrounding the college-level academic study. This is also the governor who, as a candidate, promoted some whiny Karen who had made it her mission to get iconic, Nobel Prize-winning Black author Toni Morrison’s novel Beloved removed from her son’s advanced placement English class because the 18-year-old was having nightmares.

Incidentally, Youngkin was far less rigorous when it came to addressing the loud and proud suspected white supremacists who were following him around on his campaign trail, but whatever.

Anyway, the state of Virginia is required by law to update its “History and Social Science Standards of Learning” every seven years. In 2015, the year of the last update, former Governor Terry McAuliffe recommended subjects such as gender equity and renewable energy. Those recommendations were ultimately scrapped, according to 13 News, and critics of Youngkin’s new proposal are hoping his policy changes get the same treatment.

“The resulting standards right now are racist. They are factually incorrect. They are not age-appropriate and they reflect explicit political bias,” Fedderman said.

The Board of Education—which was originally scheduled to vote on Youngkin’s new guidelines in August—is set to review the draft policy by Thursday. After that, the State Board of Education will hold public engagement sessions, but the actual vote isn’t expected to happen until some time next year.

6 Self-Care Rituals That Everyone Could Benefit From 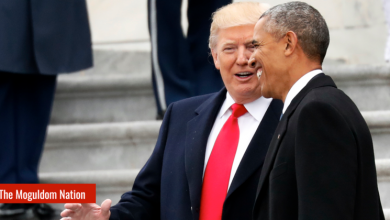 4 Years Of Trump Wasn’t A Problem, Now 8 Would Have Been A Problem 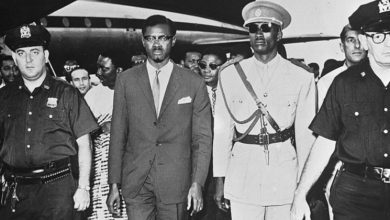 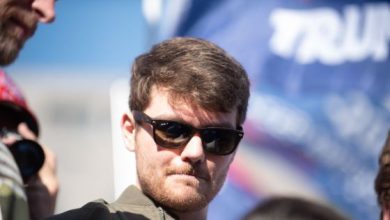 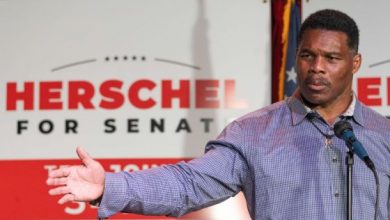